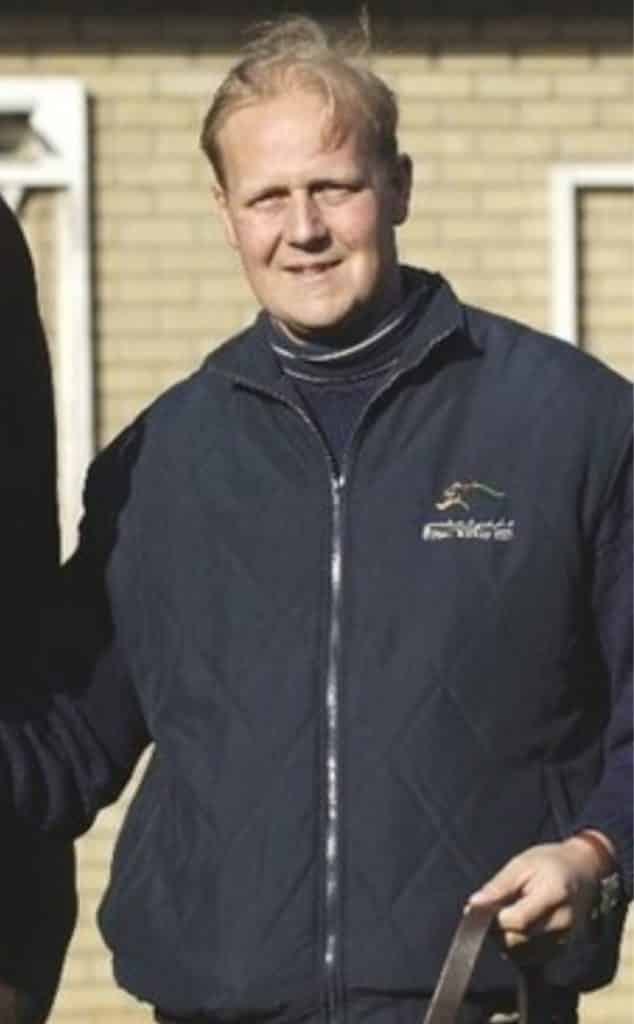 Ed Dunlop trained John Leeper – tipped by fromthehorsesmouth.info – was cut to 7-1 for the Cazoo Derby in June after victory in the Betway Fairway Stakes at Newmarket on Saturday under William Buick.

“That was nerve-racking. Training a horse named after one’s father puts a bit of pressure on the horse and everyone else. I’m thrilled we got through this stage,” said jubilant Dunlop.

John Leeper is named in honour of Dunlop’s father, John: “It was a very falsely run race. William said they trotted along and he was a little bit keen.

“He’s an enormous horse – who is very inexperienced – but when he met the rising ground he really started to take off. That bodes well for the future.

“We’ll more than likely go to Epsom, it’s the owner’s dream. She’s always wanted to do it. Since this horse was born, if he was good enough, he was always heading in that route.

“There’s a long way to go but he deserves to go there,” added Dunlop.

Skytree (11-4) trained by William Haggas and ridden by Hollie Doyle, tipped at Thirsk returned to the winners enclosure after landing the Sky Bet Novice Stakes over 1m 4f. Each-way tip Ventura Rascal (10-1) was placed at the Yorkshire track.

The post John Leeper – tipped by fromthehorsesmouth.info – cut to 7-1 for Cazoo Derby appeared first on Horse Racing News and Tips.