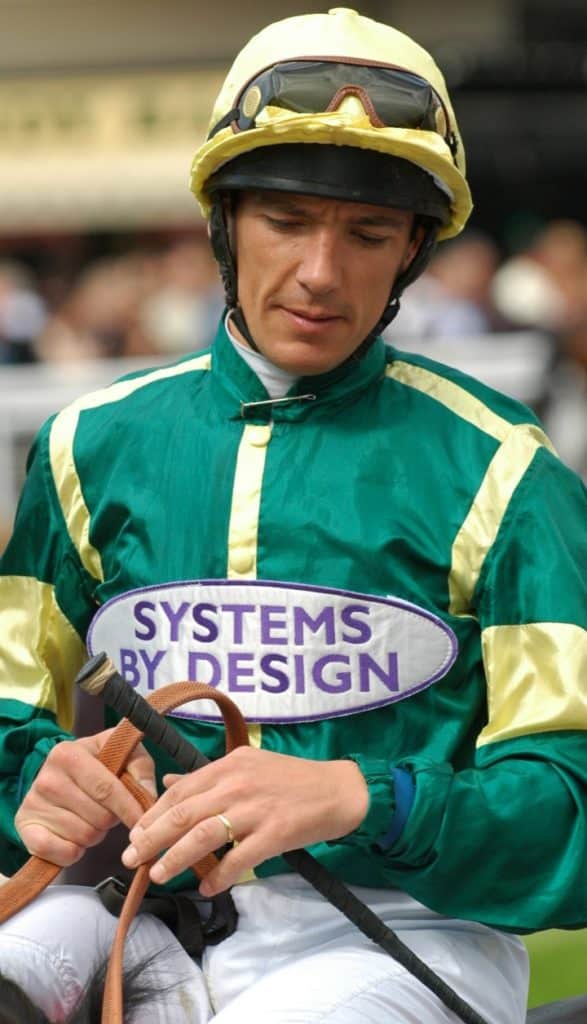 “He’s a beast, I love him. He’s so good. I found a nice rhythm and had everything beaten throughout – it was great,” said Dettori.

“I know he gets the mile real well – so I kicked him on. He got a little bit lonely in front but he’s a true champion and I love him.

“This was his eighth run. He loves his racing and I guess all those good mile races will be his target. He’s a tool, let me tell you,” added Dettori.

John and Thady Gosden trained Palace Pier (1-2) who completed a fromthehorsesmouth.info treble gained victory ahead of Lady Bowthorpe and is set to head for The Queen Anne Stakes at Royal Ascot next month.

“It’s pretty obvious at this stage that we will go to the Queen Anne – we will think about it after that.

“He’s a lovely horse and relaxed well – he got a little bit squeezed in the race – Frankie said he got taken back further than he wanted to be. “He’s come through very nicely and had it won two out. He got a little lonely and had a little look in front,” said John Gosden.