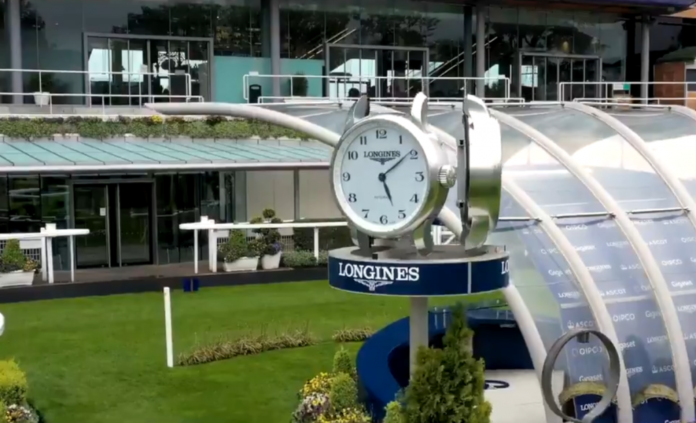 John Gosden trained Stradivarius is eyeing Royal Ascot Gold Cup glory on June 17 – under jockey Frankie Dettori – to become the second horse to win the race four times. Yeats is the only horse to do so.

Dettori, who rode Stradivarius to victory in the Group 3 Longines Sagaro Stakes in April, said: “The dream is still alive. It’s sensational to ride a stayer with a turn of foot.

“When Yeats won four Gold Cups you thought no one would ever get near it and now the dream is still alive.”

Dettori added: “He’s a character and wants to cover everything in the morning! His homework has been fantastic – as good as any other season.

“We tried the Arc route and things didn’t go his way, but this is his bread and butter and I love riding him.”

Gosden said of seven-year-old Stradivarius, ahead of a fourth Gold Cup bid: “The old horse has his enthusiasm still.

“I had every confidence the enthusiasm was still there. He’s got the speed – he likes the Gold Cup distance.”

After Stradivarius odds were clipped to 6-4 (from 7-4) Gosden said: “The Gold Cup will be tough, but as long as Stradivarius trains well between now and the Gold Cup, there’s no reason why he won’t put up one of his vintage performances.”

In 2020 Stradivarious’s steady pace lead to him pulling away, entering the straight, winning by 10 lengths.

Charlie Hills trained Battaash is noted in the King’s Stand Stakes. Irish-bred Battaash, twice a runner-up before returning to the winner’s enclosure victorious in 2020.

Golden Pal and Bivouac are also noted. Trainer Wesley Ward has high hopes for Golden Pal: “He is the best horse I have ever worked with”, he said.

Gosden saddles Lord North in the Prince of Wales Stakes, aiming to become the fourth horse to win the prestiguous race.

Trainer Wesley A. Ward saddles Campanelle in the Commonwealth Cup, open to three-year-olds.

Campanelle, joint-favourite with Supremacy, won the Queen Mary Stakes at Royal Ascot in 2020. It will be Supremacy’s first race at Ascot underlined with three consecutive victories under his belt, including an impressive display at Newmarket.

Aunt Pearl, who has not raced on British turf, had three impressive victories Stateside including victory in the Breeders’ Cup Juvenile Fillies Turf. Entries include Potapova and Santa Barbara. 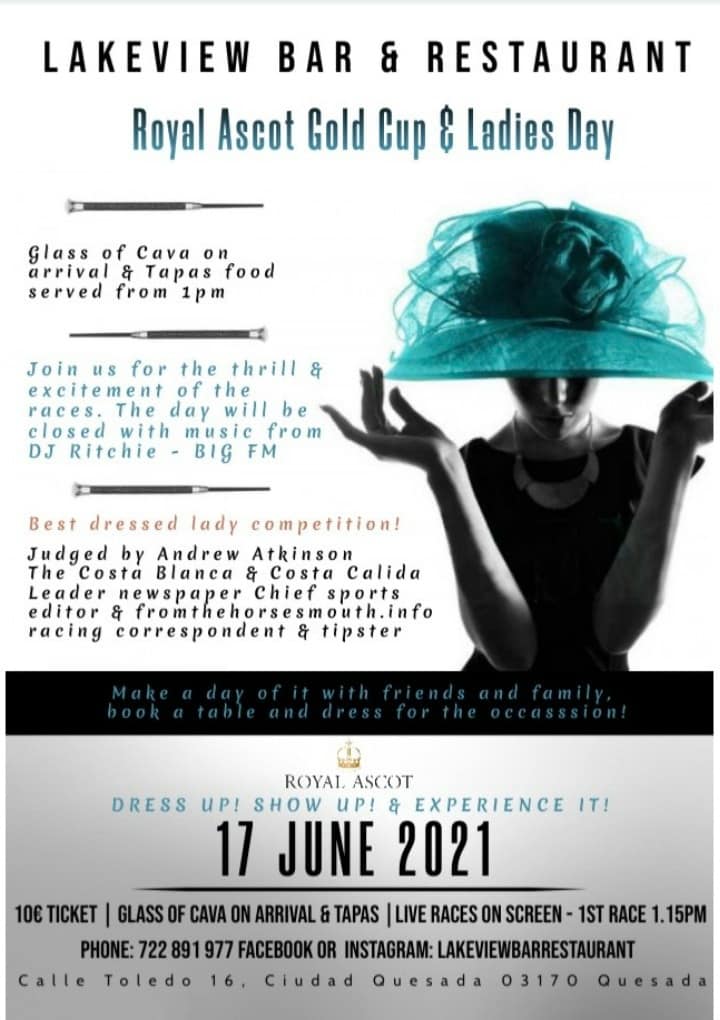