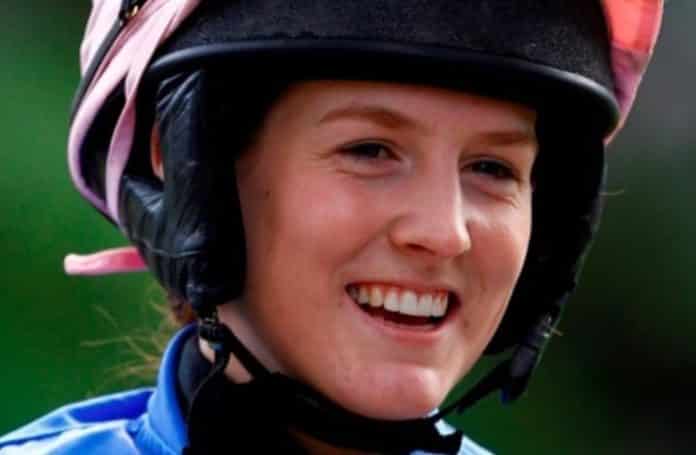 After what has been a season to remember for Rachael Blackmore – highlighted winning the Aintree Grand National in April and top jockey award at the Cheltenham Festival in March – she heads for a first ride in France’s most famous jumps race, the Grand Steeple-Chase de Paris, on May 23 on Ajas.

The Swedish owner of Ajas, Ulf Sjoberg, led trainer David Cottin holding talks with Blackmore: “Kevin Nabet has decided to ride Le Berry and when I talked with the owner he was very keen for Rachael to ride Ajas.

“She has shown she has huge talent – I don’t see any reason why it shouldn’t work out.

“Rachael has shown she can adapt to any situation and the same is true of the horse, who is a good jumper and is a very straightforward ride.”

Blackmore, who made history as the first female jockey to win the Aintree Grand National on Minella Times, spent time riding out for Guillaume Macaire in recent years.

“I was riding for Guillaume, when Rachael came over for a spell and I met her then. It’s a great challenge for her, for the whole yard and for the owner as well,” said Cottin.

Seven-year-old Ajas who has raced in Sweden, spent the winter in Pau, and won two major trials in the spring, including a victory over Grand Steeple victor Docteur De Ballon in the Prix Murat.

“It’s a lot of pressure having two leading chances for the Grand Steeple but the horses are running really well at the moment and I hope that continues until May 23,” said Cottin.

“Ajas is in great form, he has improved with every run this year and I expect him to be in top form on the big day,” said Cottin.