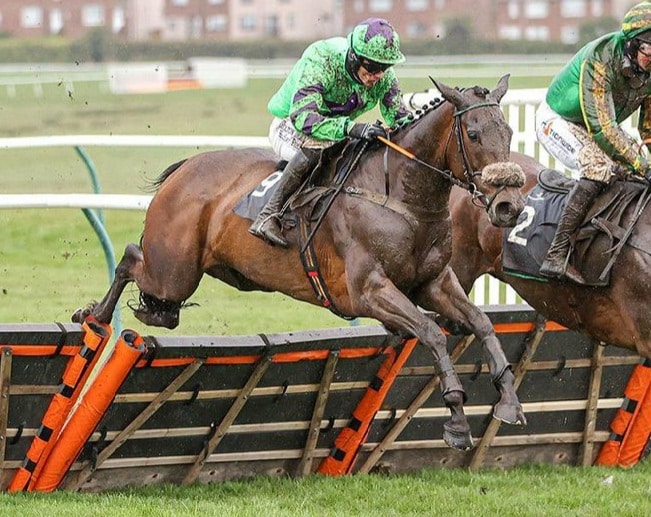 Chester features the Group 3 Chester Vase over 1m 4f at the Roodee on May 5 with Wirko (3.15) trained by Charlie Appleby and ridden by William Buick, a winner at Epsom in April, tipped to win by fromthehorsesmouth.info.

Kevin Ryan trained Uncle Jumbo (3.45) ridden by Kevin Scott is tipped to win the tote.handicap in a field that includes Karl Burke trained Tipperary Tiger, a debut winner at Doncaster in November; and Pivoting, trained by Tim Easterby, sixth at Pontefract on April 6, noted when running on behind fourth-placed Uncle Jumbo, when gaining a 5 1/2 lengths all the way win at Pontefract.

*Nine-year-old Final Reminder ridden by Sean Quinlan returned to the winner’s enclosure at Ayr on Tuesday, having last won in June 2018.

“It may have been a long time between drinks but Final Reminder bounced back in fine style to record her fourth win at Ayr on May 4. I’m delighted for patient owner Brian Castle,” said trainer Nick Alexander.

The post Wirko set to shine in Group 3 Chester Vase at Roodee appeared first on Horse Racing News and Tips.