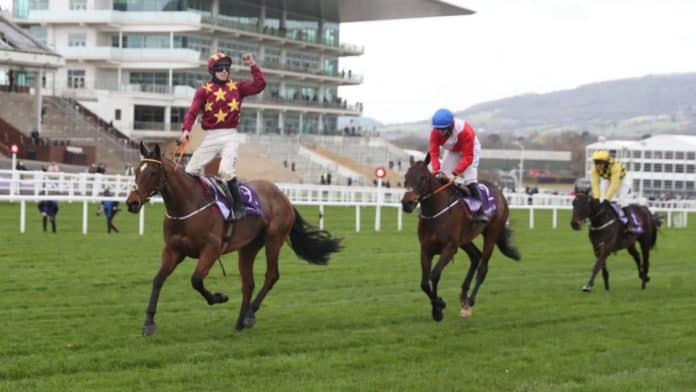 Tears of joy flowed from jockey Jack Kennedy’s eyes after landing the WellChild Cheltenham Festival Gold Cup on board Minella Indo – something he could only dream about.

“I can’t believe it,” said Kennedy after riding Henry De Bromhead trained Minella Indo (9-1) to victory ahead of stablemate A Plus Tard (10-30) under Rachael Blackmore, tipped each-way by fromthehorsesmouth.info backed from 5-1 ante-post with Al Boum Photo (9-4f) third.

Kennedy, 22, winning his 28th Grade race, blighted with an injury-hit career, including breaking his leg three times and a broken collarbone, said: “Winning the Cheltenham Gold Cup is what I dreamt of as a child.

“I thank connections and Henry for the opportunity to ride Minella Indo. I owe him forever.

Trainer De Bromhead has won the big three races at the Festival in Honeysuckle, Put The Kettle On and Minella Indo. 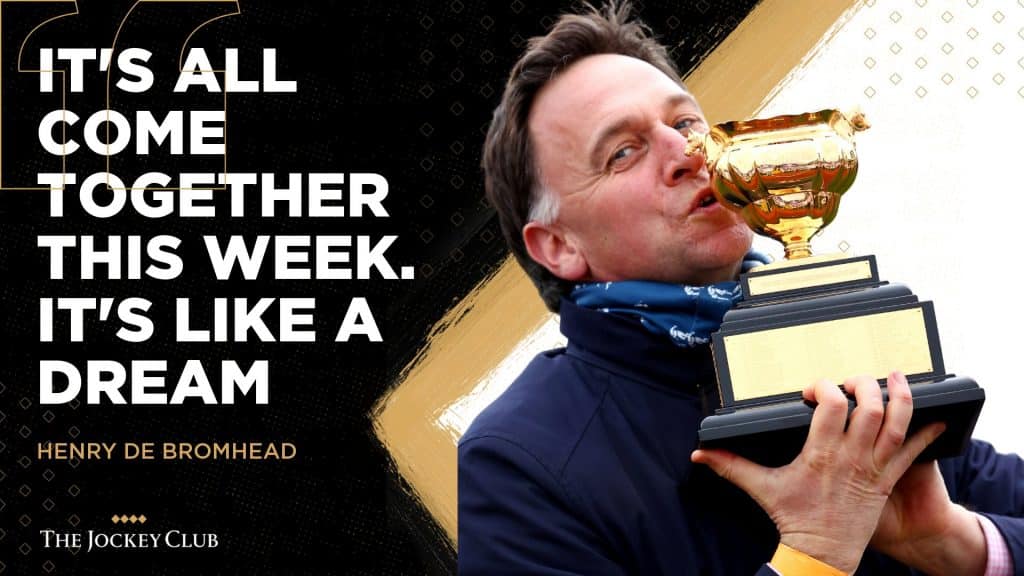 “I need to wake up as to what’s happening – it’s amazing. Brilliant,” added jubilant De Bromhead.

The post JACK THE LAD IN GOLD CUP! appeared first on Horse Racing News and Tips.