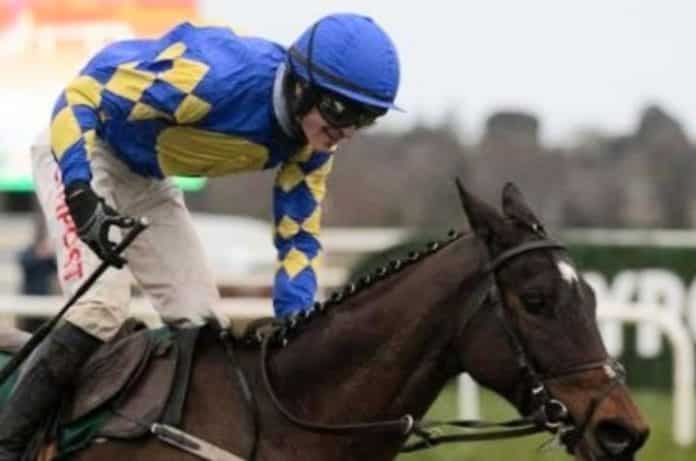 Dan Skelton saddled Langer Dan to land the Paddy Power Imperial Cup at Sandown, ahead of the Cheltenham Festival: “He’s a magic little horse and really deserves it. I’ve got so much admiration, he’s so tough.

“We’ve taken the pressure off of him this season and he’s thrived – he’s all heart,” said trainer Skelton.

Jockey Harry Skelton said: “The race went very well. Dan said to take my time. He’s tiny, but he’s got a good heart – that’s what you really need when you’re working with racehorses.”

Langer Dan has been clipped to 8-1 from 33-1 for the Martin Pipe Conditional Jockeys’ Handicap Hurdle at the Cheltenham Festival.

“I’d say his chances of getting in are nil, but if they became something, then he’ll run.

“It’s hard to turn around a horse quickly at this time of year, but he’ll have to have a go – if we get the chance to do it – with the prestige of the meeting,” added Dan Skelton.