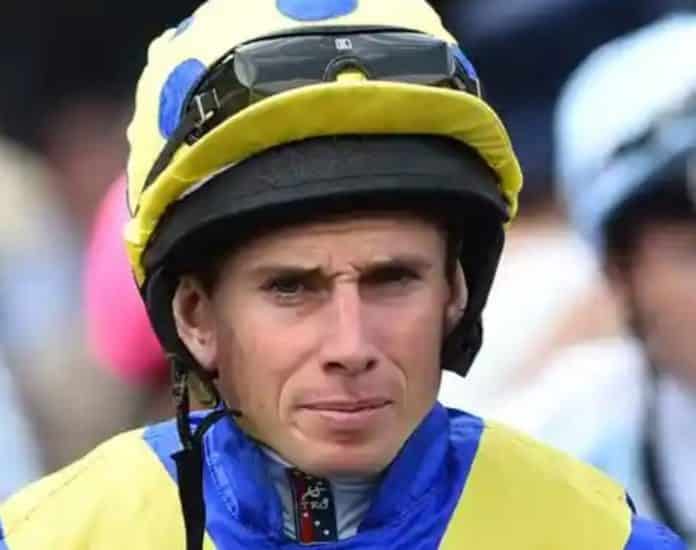 Ryan Moore continued his fine form at Lingfield Park on Saturday with a winning ride on fromthehorsesmouth.info tip Grove Ferry (9-4) in the Bombardier Class 2 Handicap over 1 mile.

Moore was thwarted on fromthehorsesmouth.info selection Convertible, when going down a short head to Enough Already (14-1) in the Betway Handicap over 1m 2f.

Moore rode Glentaneous (2-5) and Crimson Sand (85-40) to victory to complete a treble; fromthehorsesmouth.info tip Mahale ran third at 9-2 behind the latter.

Crimson Sand trainer Richard Hughes said: “I was very nervous we hadn’t had a winner for a while. If they’re good enough they’ll win.

“This year has been a flawless campaign with him and it’s a good start.”

Teahuppo (4-9) from 1-2, tipped by fromthehorsesmouth.info trained by Gordon Elliott and ridden by Robbie Power landed the Grade 3 Juvenile Hurdle, over 2 miles at Fairyhouse gaining a 7 lengths win over Tax For Max.

Trevor Hemmings owned Wetlands (11-10) tipped by fromthehorsesmouth.info trained by Nicky Richards and ridden by Brian Hughes – his 109th winner of the season – won the Class 3 Novice Hurdle over 2m 4f at Newcastle, gaining a 4 3/4 lengths win over Lord Of Kerak.

“He’s a grand horse – he’s only had four runs over hurdles,” said Hughes.