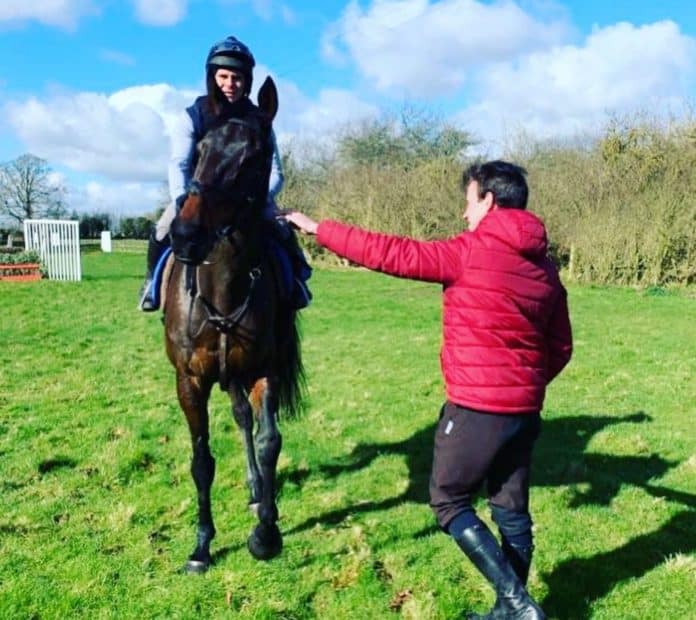 Nicky Henderson trained Shishkin (1.30) is 2-7 odds-on to win the Grade 2 Lightning Novices’ Chase over 2 miles under Nico de Boinville at Doncaster on Saturday.

The Grade 2 Doncaster heat is Shiskin’s prep-run ahead of the Sporting Life Arkle at the Cheltenham Festival in March.

The seven racecard meeting gets underway in a 2m 4f Class 4 Handicap Hurdle with Lifeisahighway (12.55) tipped each-way by fromthehorsesmouth.info.

Trained by Ben Pauling and ridden by Nico de Boinville, seven-year-old Lifeisahighway (14-1) ran fourth of 15 on soft going in December.

Ask A Honeybee (2.40) trained by Fergal O’Brien and ridden by Paddy Brennan (13-2) tipped each-way by fromthehorsesmouth.info, in the G2 3m Novice Hurdle, noted when third of eight in a C1 at Cheltenham in December.

Musical Slave, receiving 1st 5lb from top-weight Mister Malarkey, ran second at Uttoxeter in March in a C2 over 3m, under 11st 41b; and fifth of ten in a C2 at Newbury over 2m 3f in November, carrying 10st 8lbs.

Ridden by Jonathan England, Well Smitten ran third of nine at Newcastle in November; having won a C4 at Wetherby in October and winning at Doncaster in 2019.

Legendary Grace (4.25) trained by Nick Gifford and ridden by Tabitha Worsley is selected by fromthehorsesmouth.info to win the EBF Mares NH Flat Race over 2m.

Legendary Grace is out to make amends, having run out when leading at Taunton last Saturday, when jinking; after finishing second, at both Lingfield Park and Newbury.