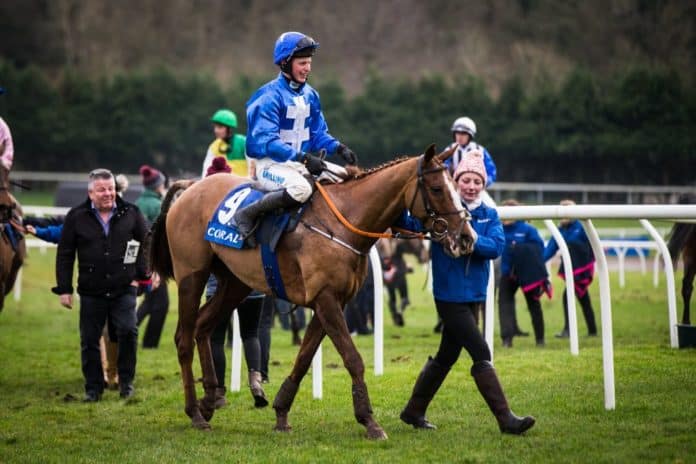 Chepstow stage the Coral Welsh Grand National on Sunday (December 27) on what is expected to be heavy going – having been postponed four times in a decade, due to waterlogging and snowfall.

“I don’t think there should be any threat because the rain is going to be dotted throughout the week rather than all coming at once.

“The forecast is for 25-30mm of rain overall, after two dry days on December 24 and 25, with Saturday on-and-off rain and Sunday breezy with showers.

“It’s going to be proper wet and heavy Chepstow ground. Both bends are being run on fresh ground and we’ve saved the hurdles course, which hasn’t been run on since our last meeting of last season,” said Chepstow Clerk of the course Libby O’Flaherty.

“The forecast is a little bit hit and miss. We’re unsure just how much rain there is going to be because the forecasts are quite varied.

“Saturday it could still be soft or soft, heavy on the back, but if we get a deluge it could become heavier,” said Clerk of the Course Jonjo Sanderson.