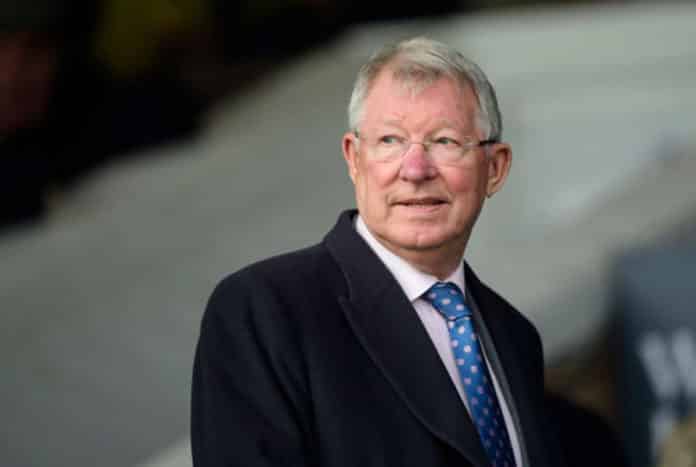 Ballyandy (14-1) backed from 16-1 tipped each-way by fromthehorsesmouth.info finished third behind Song For Someone (6-1) and Silver Streak (10-1) in the Grade 2 Unibet International Hurdle over 2 miles at Cheltenham on Saturday.

“Early on he was half asleep – but brilliant at the last hurdle,” said winning trainer Tom Symonds.

Five-year-old Song For Someone gained a photo finish victory over Silver Streak, getting a neck verdict, ridden by Aidan Coleman. Top weight Ballyandy was a gallant third, with favourite Goshen unplaced.

“I’d have cursed if I’d have gotten beat – he’s got bags a lot of guts,” said Coleman.

“I think he’s better than that – but he’s proved himself. I’m delighted for the owners,” said Coleman.

Chantry House, ridden by Nico de Boinville trailed ten lengths, third: “Nico said Chantry House got stuck in the mud but it was a good performance by Fusil to give weight away,” said Henderson.

“I have been dying to step him up to two-and-a-half miles but the races kept falling nicely over two miles. I think he won here because he stays and he did it really, despite the ground,” said Henderson.

“Daryl said he had a hard race, so we’ll put him away now and then I would imagine he’ll have one run before coming back here for the Marsh,” added Henderson.

Adagio (4-9) trained by David Pipe and ridden by Tom Scudamore was a winning selection by fromthehorsesmouth.info in the JCB Triumph Trial Juvenile Hurdle.

The White Mouse (10-3) from 4-1 ridden by Byrony Frost was a fromthehorsesmouth.info winning tip when landing the Close Brothers Mares Handicap Hurdle over 2m 4f.

At Doncaster Monmiral (1-2) co-owned by Sir Alex Ferguson who arrived at the racecourse by helicopter was a winning selection by fromthehorsesmouth.info when landing the Grade 2 Class 1 bet365 Summit Juvenile Hurdle over 2m.

Man Of The Mountain (3.15) fromthehorsesmouth.info tip was a non-runner.

Pink Jazz (13-2) from 7-1 tipped each-way by fromthehorsesmouth.info landed the Betway Casino Handicap over 1m 1f under Thomas Greatrex at Wolverhampton, beating Never Said Nothing by 2 1/4 lengths.

Trainer Nick over the moon with Eagle Ridge win

No protection for Bookies!

ROLLING BACK THE YEARS!