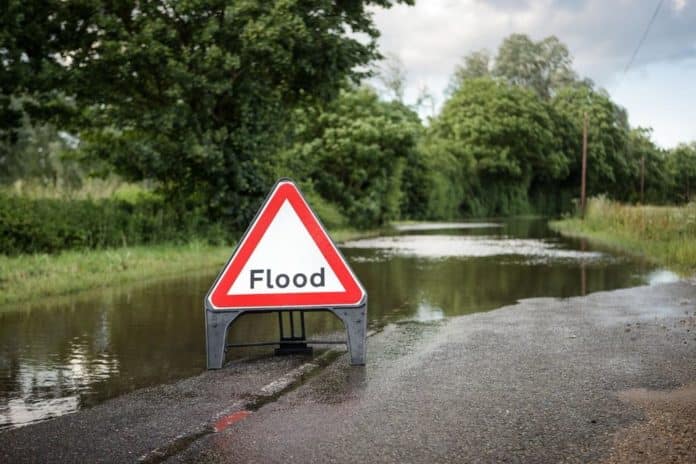 Racing at Huntingdon on December 6 has been abandoned after the Alconbury Brook burst its banks and flooded the Cambridgeshire based course.

“Following 24mm of rain on December 3/4, unfortunately the Alconbury Brook has burst its banks and areas of both the track and the racecourse facilities have flooded, with no possibility of improvement before Sunday.

“All customers who have purchased tickets will receive an automatic refund,” said a spokesperson from Huntingdon racecourse.

Spectators returned to Lingfield Park this week after the UK Government announced their COVID-19 Tiers, that came into place allowing people to return to watch sports, easing the coronavirus behind closed doors protocol.

Racing at Huntingdon cancelled after Alconbury Brook burst its banks.

Spectators returned to Lingfield Park after months of behind closed doors race meetings.

Note: photos to be sent via WhatsApp as they wouldn’t go as an attachment via email.

Trainer Nick over the moon with Eagle Ridge win

No protection for Bookies!

ROLLING BACK THE YEARS!