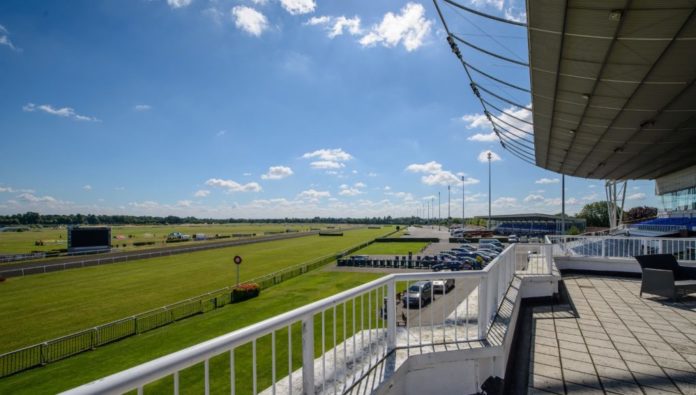 Kempton Park racecourse has been targeted by arsonists – burning down the third-last fence at the Surrey based track – ahead of the King George VI Chase on Boxing Day.

“Someone burned it to the ground,” said Barney Clifford, Kempton’s clerk of the course.

“We have 24-hour security – but they managed to get in. It’s a real inconvenience. We’ve already put part of the frame in and the birch has now arrived.

“Staff are kept busy, because we have so many racedays here, but hopefully it will be built for Boxing Day, ” he added.

A spokesman for the Jockey Club, which owns Kempton Park, said: “The third-last fence at the course suffered an act of vandalism at the beginning of October and was reported to the police.”