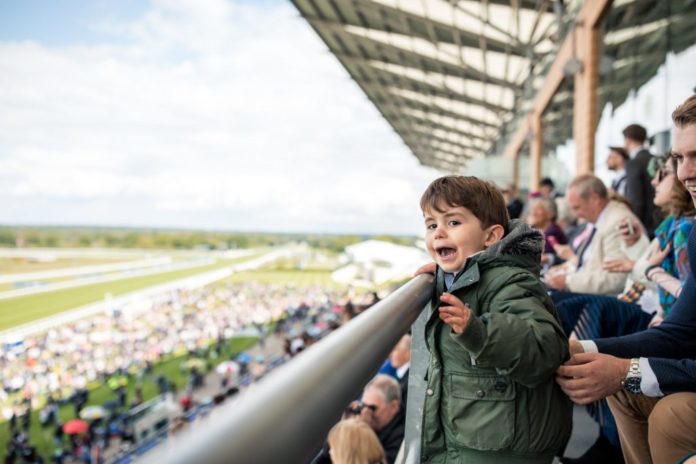 Horseracing, rugby, basketball and netball is to benefit from a UK Government £300m rescue package – with football given the boot, deemed wealthy enough.

PM Boris Johnson said the Government was working to get fans back into venues – but did not name a timeframe – with games played behind closed doors, due to COVID-19.

“I understand the frustration over fans – we hope to get crowds back in the ground as soon as possible,” said Johnson.

The Government announced 11 sports will benefit from the coronavirus rescue package, with both rugby codes expected to benefit most.

The Premier League and English Football League and cricket will not benefit.

Women’s Super League is reportedly set to be named as one of the beneficiaries. The National League has received support to enable it to begin its 2020-21 season.

Eleven sports will receive funding in packages made up of grants and loans.

The EFL clubs have been left financially vulnerable, due to loss of matchday revenue, and is yet to agree terms of a bail-out with the Premier League.

Negotiations between the Premier League and EFL are ongoing. The EFL said: “A significant step forward had been taken with regards to an outlined £50m package of grants and loans for League One and Two clubs.”

However a formal agreement has not been agreed. PM Johnson said: “We don’t want any football team to go out of business as a result of this pandemic – we’re doing everything we can.”