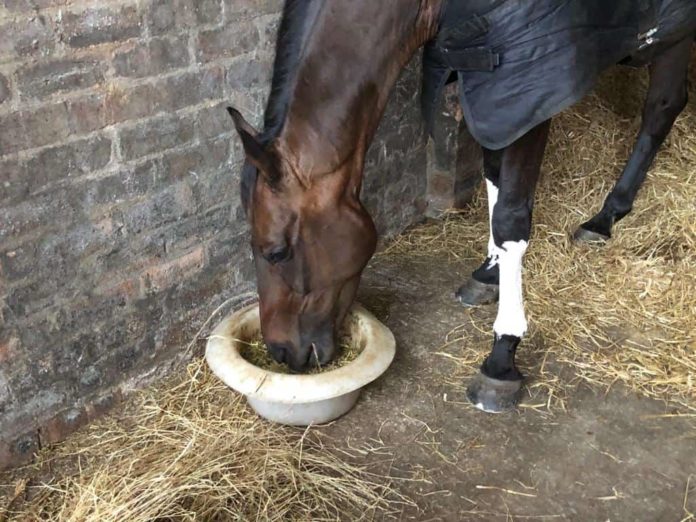 Trainer Nick Alexander has bore fruit after exercising a string of his horses at Sedgefield.

“It was a useful morning, we let 35 horses sprint upsides for a short distance on Friday mornings, it is always great to see the younger horses stretching out,” said Kinneston, Fife-based Alexander.

“Some of them were getting the message,” added Alexander who saddled Wakool to finish third Carlisle this month: “It was a very satisfactory run from Wakool, staying on strongly to be third. A big step forward from his seasonal ddebut- he ought to progress again,” said Alexander.

Eagle Ridge ran at Sedgefield, and Alexander said: “Eagle travels nicely in his races and has come on for his run at Perth last month.”

“On a fine Autumn day we had a winner at Hexham in McGinty’s Dream – doing it in good style – to give the yard a timely boost,” said Alexander.

“He was obviously fitter than I thought, the ground was soft which he loves, the race was run to suit and his wind operation in February appears to have been worthwhile. It all came together on the day,” added Alexander.

“Can we repeat the trick?  You never know, we will certainly do our best. The race on the other hand was not run to suit Always Tipsy, who finished seventh. And Ryedale Racer has become wary of racing, for good reason probably. So we will have to think carefully, regards his future,” said Alexander.

At Chepstow on October 10, 37 horses were withdrawn, due to the ground being too fast: “Brave decisions from the trainers, as this was a high profile card and plans will have been made for many weeks, making it difficult to withdraw, once you are on the track.

“I take plenty of flak, from time to time for withdrawing horses – I absolutely hate doing it – but once you’ve decided the risk.

“Reward ratio has swung too far and you have to do what is right by your horse and develop an appropriately thick skin!  It’s particularly tough in these times,” said Alexander. 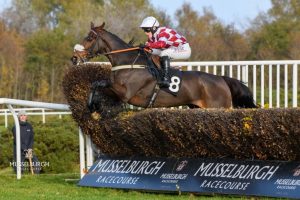 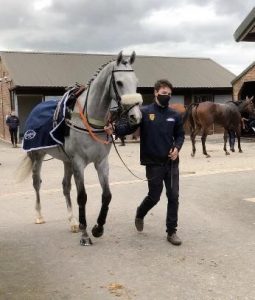 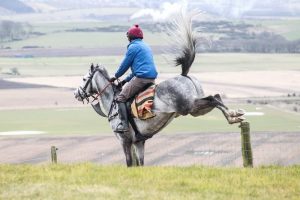 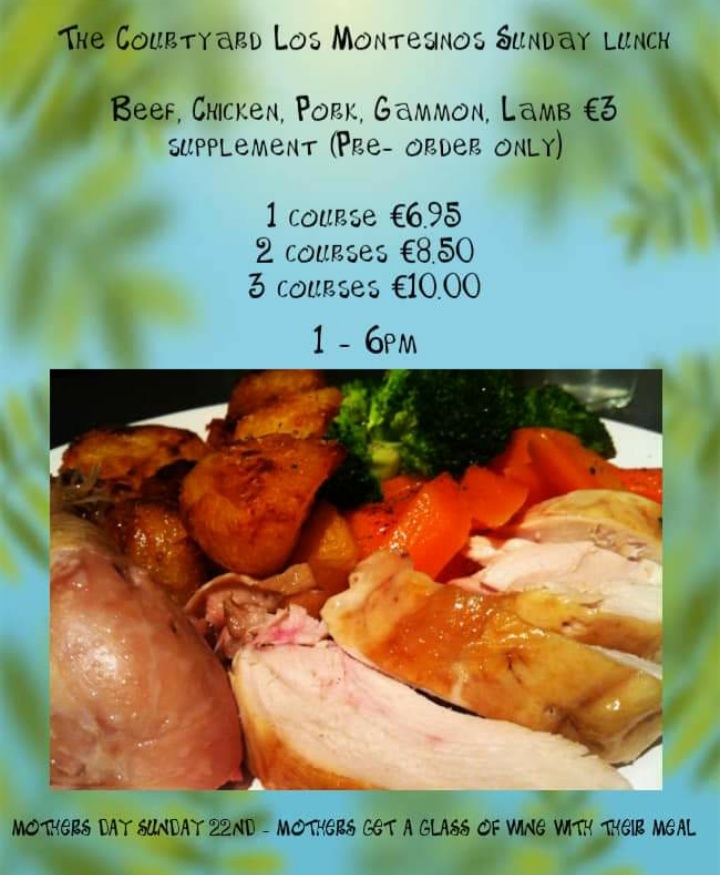 The post McGinty’s Dream back in tractor shed after Hexham win! appeared first on Horse Racing News and Tips.