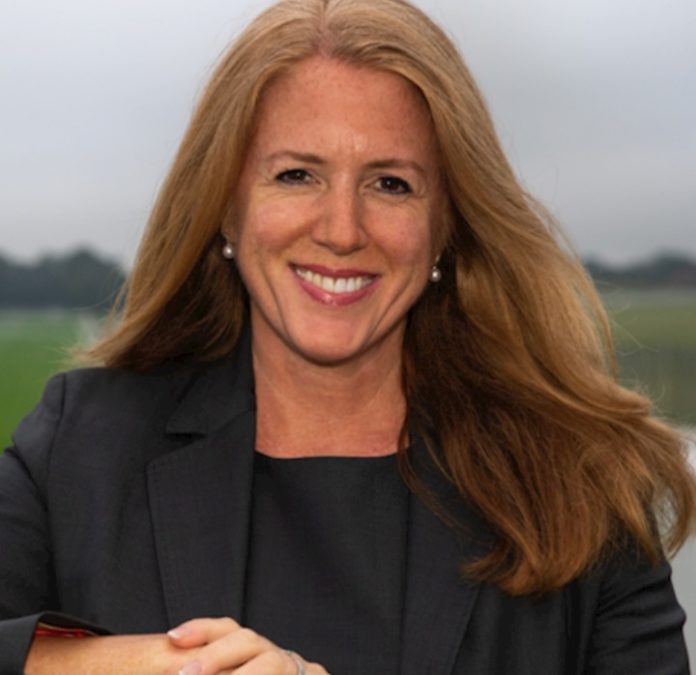 The Jockey Club has announced that Chief Group executive Delia Bushell would stand down immediately – after 13 months in charge – amid allegations of misconduct, including bullying behaviour towards colleagues, inappropriate racist comments and sharing offensive materials.

The statement said: “Delia Bushell is to stand down as group chief executive with immediate effect.

“The barrister submitted a detailed report to a sub-committee of the board comprising Dido Harding, Julia Budd and Justin Dowley on Sunday 23rd August, in which he concluded that there was evidence to support a number of the allegations of misconduct, including bullying behaviour towards colleagues, inappropriate racist comments and sharing offensive materials.

“The sub-committee of the board agreed with his conclusion and decided that there was a basis for disciplinary action against Delia, including on the grounds of gross misconduct.”

In her resignation letter, Bushell, 48, says she is shocked at the way the Jockey Club has treated her and denies the allegations.

“While I do not claim to be perfect in all that I have done, nothing in my conduct has merited what I have experienced over the past two months,” said Bushell, formerly at BT Sport and Sky, prior to her appointment at the Jockey Club.