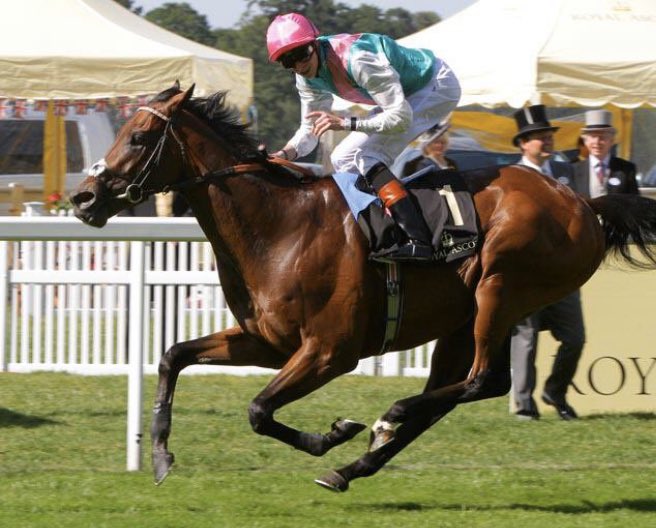 Lord Of The Lodge: Ben Curtis

James Doyle has a plethora of fromthehorsesmouth.info fancied rides. Country (12.10) trained by William Haggas is tipped each-way in the bet365 C3 handicap over 1m 4f.

Nasha Nasha (12.45) ridden by Doyle and trained by Charlie Appleby is tipped to land the bet365 Maiden Fillies Stakes over 7f.

Appleby saddles Declaring Love (1.15) ridden by William Buick, tipped to win the bet365 Novice Stakes over 1m. And stablemate Vottoria Light (ew) under Doyle is worthy of each-way support at 8-1.

Alabama Whitman (2.25) (12-1) trained by Richard Spencer and ridden by James Doyle is selected each-way in the British Stallion Stakes EBF Fillies Handicap over 7f. Indie Angel is tipped to win.

William Buick is up on Master of the Seas (3.00) trained by Charlie Appleby, selected each-way in the bet365 G2 over 7furlongs.  Seventh Kingdom is tipped to win.

Spanish City (4.10) 12-1 trained by Roger Varian and ridden by Dave Egan is selected each-way in the bet365 Bunbury Cup over 7f, along with Mark Johnston trained Blowing Wind, 14-1, ridden by P. J. McDonald.

Newmarket and Uttoxeter success for Atkinson