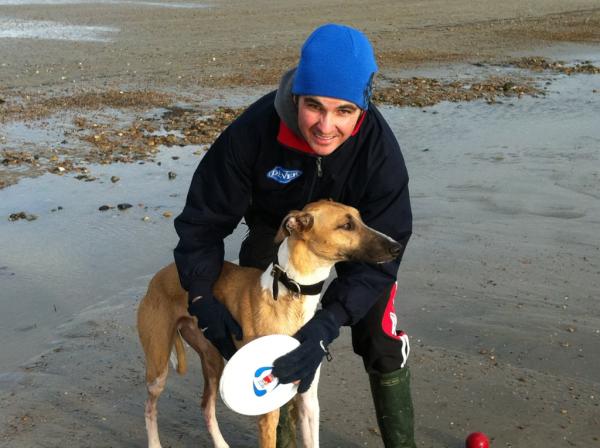 Grand National winning jockey Liam Treadwell has died at the age of 34, with police treating his death as unexplained, with no third party thought to be involved.

Born in Arundel, West Sussex, Treadwell rode over 300 career wins, including the 2009 Aintree Grand National on Mon Mome at 100-1.

Treadwell, who retired from riding in 2018, returning to the turf in March 2019, was assistant to trainer Alastair Ralph: “It is unbelievably sad and a big shock,” said Ralph.

Retired jockey Mick Fitzgerald, a former weighing room colleague of Treadwell, said: “Seeing him winning the Grand National is in many ways the best way to remember him.

“He was a really nice guy, he was a lovely rider and it’s just awfully sad. It’s sad for his family and anybody connected with him. It just highlights again how precious life is.

“We used to call him ‘Tredders’. He got on with it when he was racing. You never knew he was there and just wanted to do the best he could.”

“We are devastated to hear the tragic news about Liam Treadwell.

“Liam had a fine career in British racing, riding over 300 winners in the 17 years that he held a jockeys.

“The racing community will be united in grief and the thoughts of everyone at the BHA are with Liam’s friends, family and colleagues,” said British Horseracing Authority’s chief executive Nick Rust.

A statement from West Mercia Police read: “Police were called to an address in Billingsley, near Bridgnorth, following the death of a man in his 30s.

“The death is currently being treated as unexplained. However, at this stage there is believed to be no third-party involvement.”

Nicknamed ‘Tredders’, he initially retired after sustaining injuries including head and shoulder injuries, that saw him leave racing in February 2018.

Treadwell rode 10 winners in the 2019-20 NH campaign that was cut short, due to the coronavirus outbreak that saw racing postponed.

Treadwell won 308 NH races and 28 Flat races during his career.