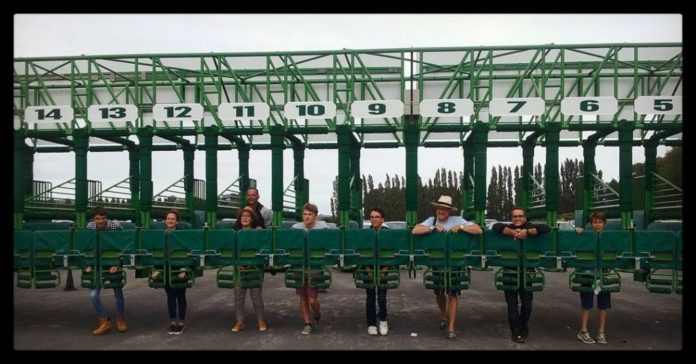 AIDAN O’Brien trained Love, ridden by Ryan Moore, backed from 20-1 to 7-2, is tipped to win Sunday’s Classic Qipco 1,000 Guineas at Newmarket over 1 mile.

Love, who finished third in the Fillies Mile, is Ballydoyle based O’Brien’s only representative, following non-declarations of Peaceful and So Wonderful. O’Brien is bidding for his sixth 1,000 Guineas success.

Quadrilateral, undefeated as a two-year-old, will wear a tongue-strap for the first time.

The post It’s ‘Love’ for O’Brien in Sunday’s Qipco 1,000 Guineas at Newmarket appeared first on Horse Racing News and Tips.