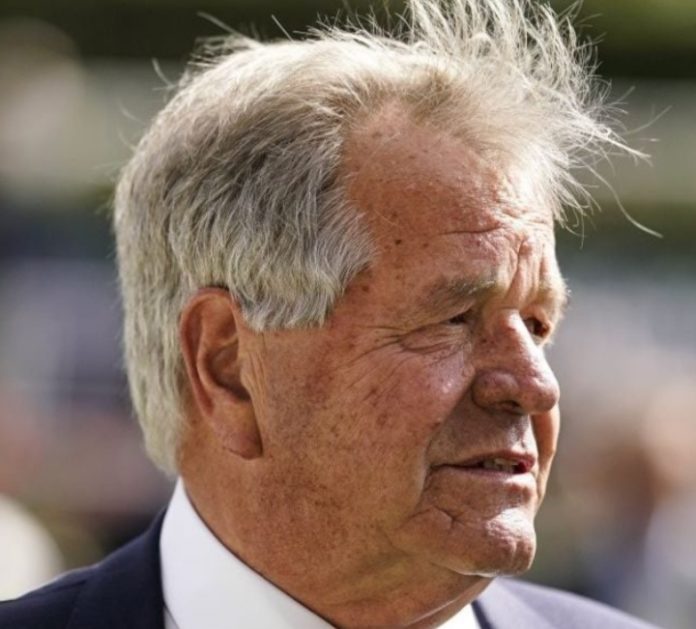 Haydock Park are set to return to racing in June following the COVID-19 lockdown of meetings in mid- March across sport, due to the coronavirus pandemic.

Haydock Park were amongst a plethora of racecourses that saw the British Horseracing Authority suspending all meetings, with fixtures at the Newton-le-Willows track losing meetings.

Racing returns on June 1 at Newcastle, with Kempton on June 2. Yarmouth, Lingfield Park and Newmarket are amongst meetings in the first week of June.

ITV4 Racing will return in June, with 21 races scheduled for broadcast during June 5-7. Thurles was ITV’s last broadcast.

Group races during June, include the Newmarket Coronation Cup and Qipco 2,000 and 1,000 Guineas; and Lingfield’s Oaks and Derby Trials.

It’s great to have jump racing back – Donald McCain jnr