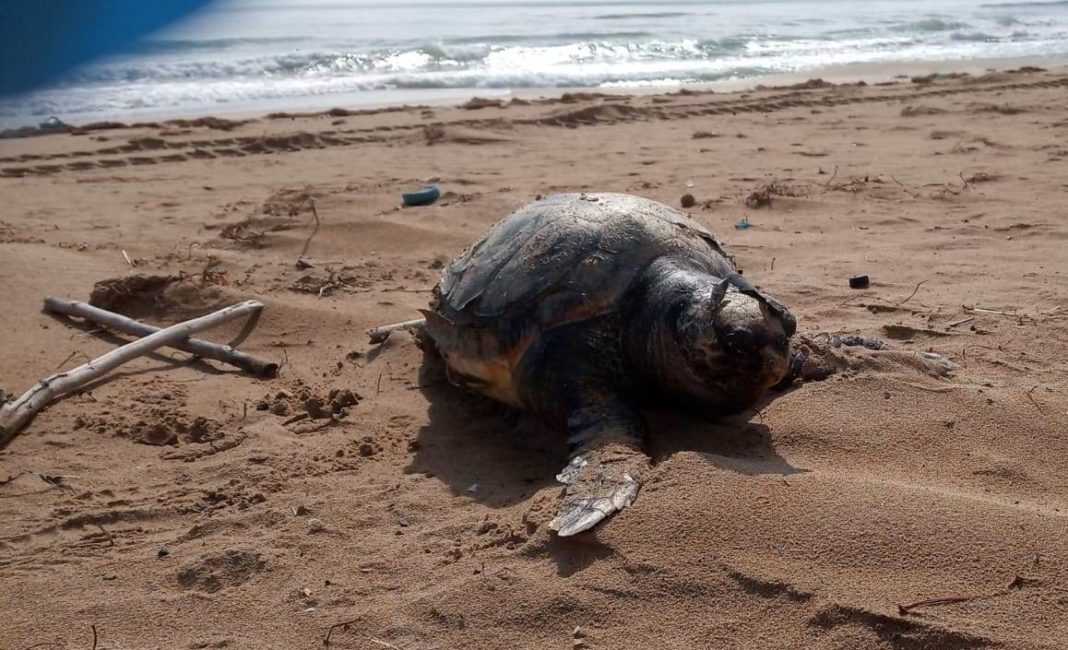 Torrevieja’s Department of the Environment found the body of a young loggerhead turtle (Caretta caretta) on Wednesday that appeared to be stranded in the central area of ​​La Mata beach.

The specimen, about 45 cm. shell length, was found by the beach cleaning team of the Department of Beaches. 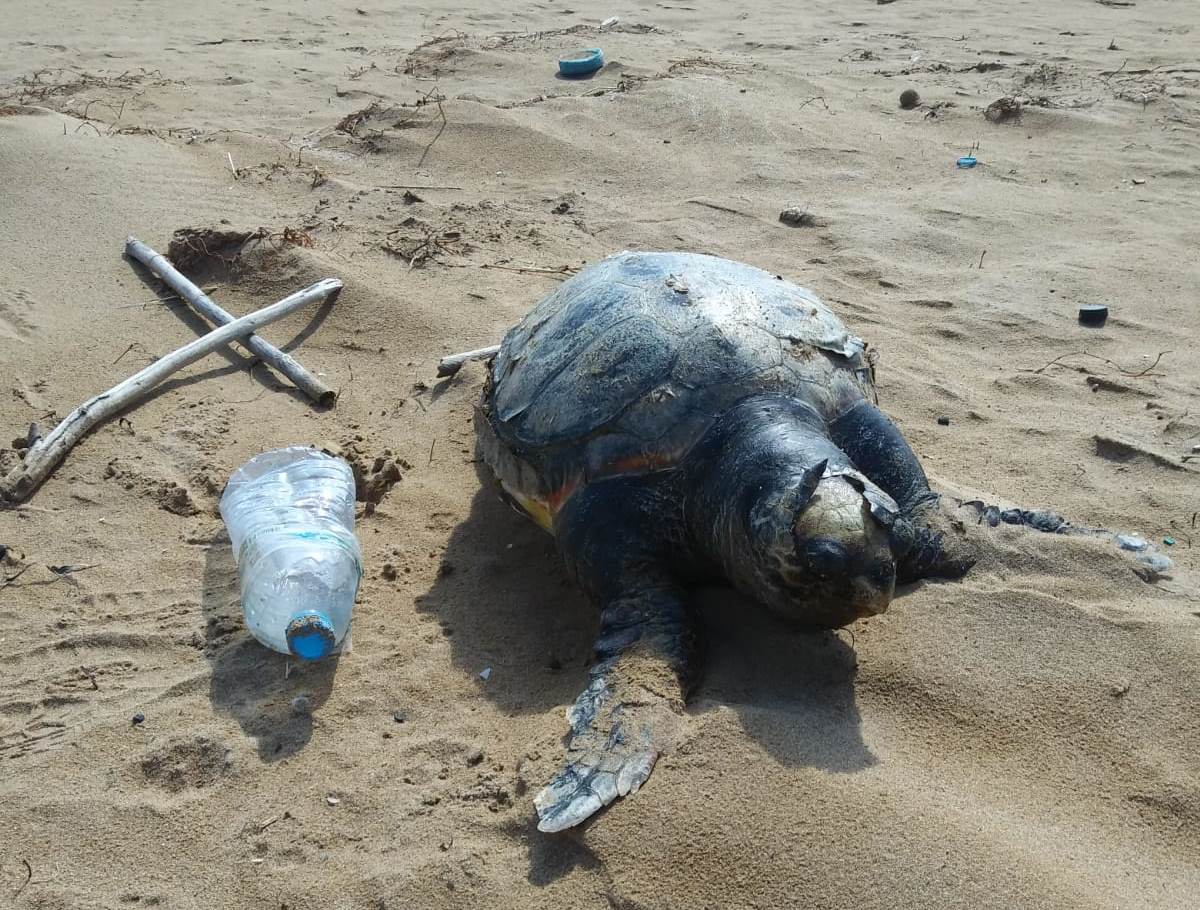 Unfortunately the turtle was deceased and following inspection by Council personnel it was removed from the beach. It’s state of decomposition was such that an autopsy for analysis was not viable.

On the same beach the cleaning team also recovered the corpse of a ringed Audouin’s gull, which was handed over to the Department of the Environment.

The deaths of these animals occurred following days of strong waves and storms.

Despite the current State of Alarm, the protocol for stranded sea turtles and cetaceans is still active in the Valencian Community by calling 112, although transfers have been reduced to a minimum.