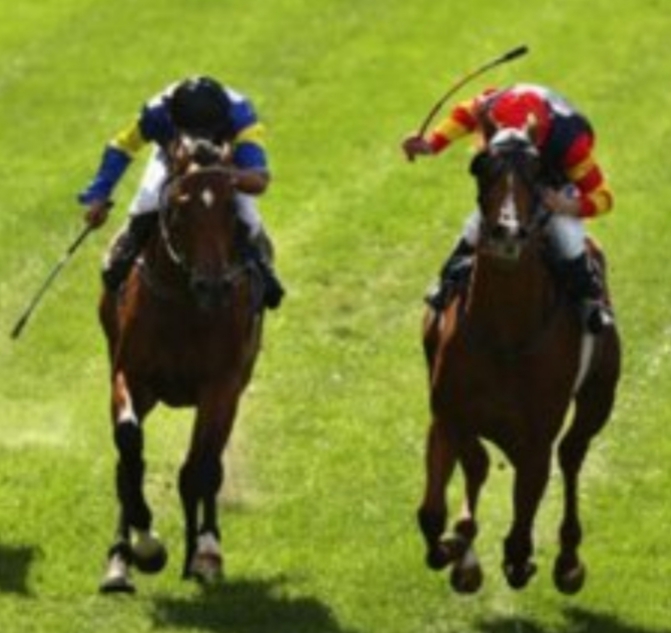 The British Horseracing Authority has put on hold an investigation into whip offences by jockeys in the wake of the coronavirus (COVID-19) epidemic.

“A new timetable will be agreed at an appropriate point in the future.

“The consultation would require a significant focus from senior officials, who are involved in the formation and delivery of the sport’s coronavirus operational plan.

“It was intended that the consultation itself would include a substantial element of face-to-face and group discussion,” said a BHA announcement.

A report from the Horse Welfare Board (HWB) recommended a consultation over whip use, that could lead to sanctions being overhauled, for the first time in a decade, but it will not propose that the whip be banned.

The Horse Welfare Board independent chair Barry Johnson wants a thorough consultation of the whip investigation to take place.

“We are keen to ensure that any consultation on the whip is done thoroughly and well, with maximum involvement from people in the sport, which would be enormously challenging in the current circumstances,” said Johnson.

“This postponement will allow British racing to focus on more immediate concerns, relating to the welfare of people and horses.

“The Horse Welfare Board will support these efforts in any possible way and applauds the exceptional work that thousands of people in the industry are continuing to do on a daily basis, in caring for future, current and retired racehorses,” added Johnson.

Jockeys’ whip offences are the lowest figures on record. Despite the numbers of whip offences reducing it remains deemed too high.

The whip investigation could lead to stiffer penalties for infringements by jockeys.