On one front doctors and medical staff continue to fight to save people’s lives across the globe but in an equally, if not more important battle, the world’s leading scientists are racing neck and neck to develop the first vaccines to fight the novel coronavirus.

Unfortunately it is still some way away, despite the acceleration of clinical trial on humans, and the world will need to be patient, even though regulatory processes will undoubtedly be brushed aside.

Dr. Mike Ryan, director of the WHO Health Emergencies Program, told BBC television on Sunday that it would take at “least a year” for a vaccine to become available, emphasizing the need for rigorous safety standards.

There are two distinct paths that scientists are currently following in their quest for this most sought after treasure, the first are relying on knowledge they have gained from previous coronavirus outbreaks, while others are using vaccine technologies that have been used to combat other epidemics, including Ebola.

So, who are the developers leading the race for the highly sought-after vaccine?

There are probably about a dozen serious contenders based un the USA, China, Germany, Israel and the UK, some of which either have, or are about to start with, their clinical trials.

The Cambridge, Massachusetts-based drug discovery Company, Moderna, gave a dose of their drug mRNA-1273 coronavirus vaccine, to the first participant in their Phase 1 study on March 16 and is expected to enrol 45 healthy adult volunteers over the next six weeks. However the company emphasised that it is “still early in the story,” with no approved drugs to date emerging from its vaccine program and no previous human trials. But it is an important first step toward finding a safe and effective vaccine.

CanSino Biologics is a Chinese company based in Tianjin. According to researchers, tests of their drug Ad5-nCoV in animals,showed that the vaccine can induce strong immune response and demonstrated a good safety profile. Authorities in China granted approval last week for Phase 1 clinical trials which are currently enrolling 108 healthy participants at Wuhan’s Tongji Hospital.

Israeli Research Institute MIGAL is funded by the government, the institute hailed a “scientific breakthrough” in late February with human testing of the oral vaccine expected to begin within eight to 10 weeks, and safety approval is expected within 90 days.

INOVIO Pharmaceuticals is based in Pennsylvania and having recently received a $5 million grant from the Bill & Melinda Gates Foundation it has now accelerated the testing of its novel DNA vaccine for COVID-19, known as INO-4800.

Headquartered in Tübingen, close to Stuttgart, biopharmaceutical company CureVac was reportedly the target of an acquisition attempt by US President Donald Trump. It has recently received €80 million of financial support from the European Commission and plans to launch clinical tests in June 2020. If  successful, the commission said, millions of vaccine doses could be produced at low cost in the company’s existing production facilities.

BioNTech is another German company which, just last week, agreed to work with American pharma giant Pfizer to co-develop and distribute an mRNA-based vaccine against the novel coronavirus. It’s COVID-19 vaccine program, BNT162, is expected to start trials by the end of April.

The Mainz-based company has also announced its collaboration with Shanghai Fosun Pharma to advance its mRNA vaccine in China. Fosun Pharma will pay BioNTech up to $135m toward the project.

Researchers at Oxford University are also developing a coronavirus vaccine, aiming to have it ready by the end of the year, with a safety trial on humans as early as next month. The vaccine will be known as ChAdOx1 with animal trials next week and researchers at Porton Down are working on developing a vaccine following a government pledge of £20 million.

In a post on Twitter, Health Secretary Matt Hancock said: “Researchers at Porton Down are leading the way in developing a vaccine for Coronavirus – backed by an extra £20 million.” 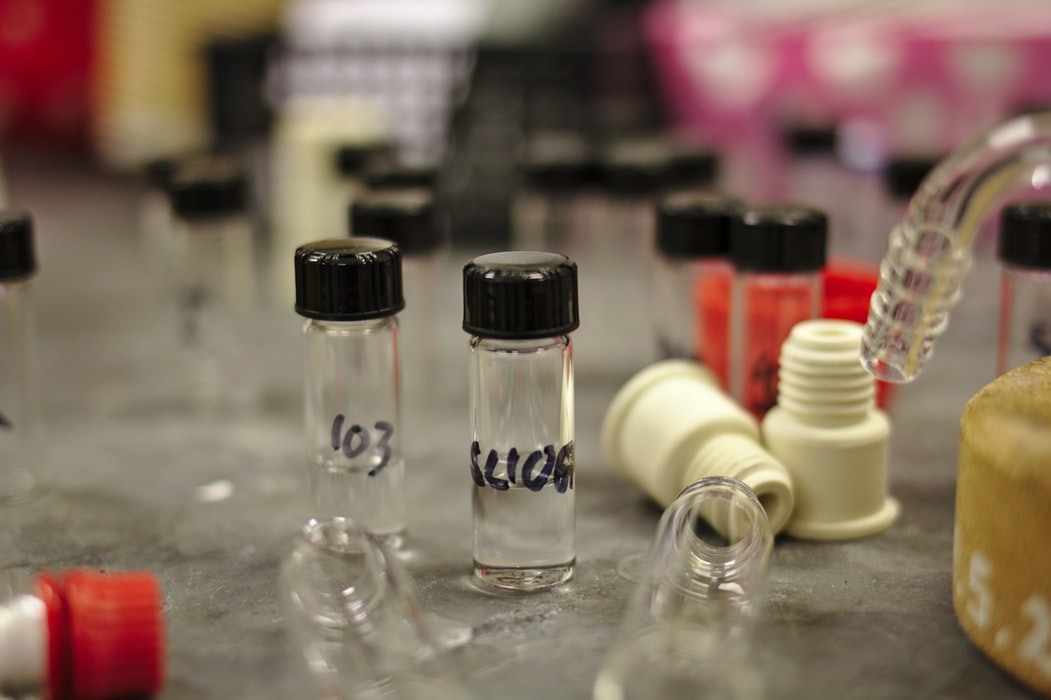 Meanwhile the World Health Organisation is currently championing Gilead Sciences, saying that it’s treatment ‘remdesivir’ may have the best chance of effectively treating the Wuhan coronavirus.

Gilead said in a statement that it will conduct two randomised studies to evaluate the effectiveness of different dosing durations of remdesivir. One will be for about 400 patients with severe clinical manifestations of coronavirus while the other will be for about 600 patients with more moderate symptoms. Patients in both groups will receive the drug for either five or 10 days.

Pedro Sánchez, has announced that the Spanish government will allocate 30 million euros to the Superior Centre for Scientific Research (CSIC) and the Carlos III Health Institute to “develop the coronavirus vaccine.” Sánchez has pointed out that it would be “inspirational ” to find “a definitive cure”. “The world is looking for a vaccine and Spain cannot be left behind,” he said.

Pharmaceutical giants Johnson & Johnson (JNJ) and GlaxoSmithKline (GSK) are also working on vaccines while AbbVie (ABBV) has said that it has seen promising results for treatment using a mixture of two of its HIV medications and Tamiflu, which is made by Swiss pharma giant Roche (RHHBF) and Japan’s Chugai Pharmaceutical Co (CHGCY).

Dr Richard Hatchett, who heads the Coalition for Epidemic Preparedness Innovations in Oslo, said, “All these timelines are aggressive and aspirational. As circumstances unfold there may be opportunities to reduce the timing but it is critically important that any new vaccine is safe and effective.”