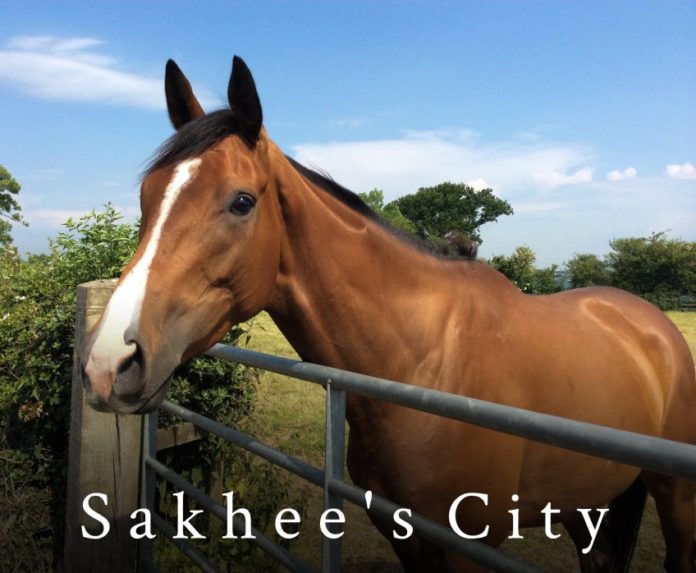 Sakhee’s City (1.50) trained by Philip Kirby at Green Oaks Farm stables in Richmond, North Yorkshire, is tipped each-way in the Class 2, 888Sport Handicap Hurdle over 3 miles at Doncaster on Saturday.

Nine-year-old Sakhee’s City finished second behind West To The Bridge at Wetherby in January, over 2m 3f, in a Class 3 race, carrying 11st 10lb, having run fifth at Haydock Park over 3m in December.

With career wins at Wetherby, Newcastle and Catterick, Sakhee’s City, with Tommy Dowson up, is worthy of each way support.