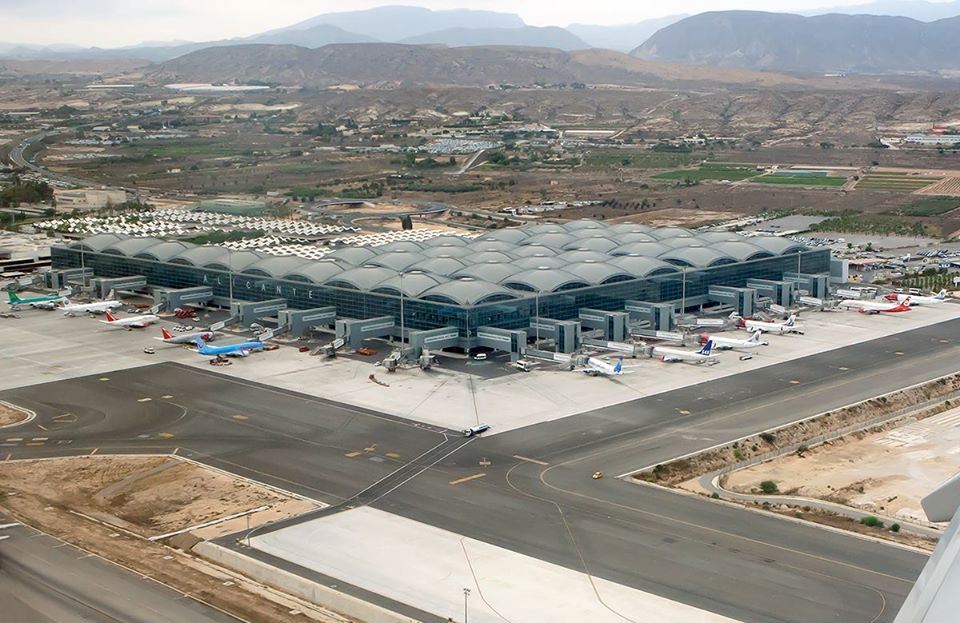 Preventative measures, in the wake of the fatal coronavirus breakout in China killing hundreds of people, were taken at Alicante-Elche airport on Friday following the arrival of two passengers, both residents of Torrevieja.

The unnamed duo, who had been on board a cruise ship infected with coronavirus, underwent tests following their arrival at Alicante-Elche airport, which proved to be negative.

The duo, now back at their home in Torrevieja, were amongst cruise passengers quarantined by coronavirus on the cruise ship that landed in Cambodia.

Alicante-Elche airport activated the coronavirus protocol, prior to the aeroplane arriving in Spain.

Government information stated two Norwegians, who reside in Torrevieja, were quarantined during a cruise, where a contagion – the communication of disease from one person to another – were registered upon arrival from Amsterdam.

The Spanish Health Ministry said the infected person was one of four suspicious cases admitted to the Son Espases University Hospital in Palma de Mallorca. Three other people tested for coronavirus proved negative.

Spain’s first virus case was a German tourist diagnosed in the Canary Islands.

Meanwhile Alicante courts have postponed the oral hearing of a case on Monday because of the quarantine of five of its defendants due to the coronavirus. The case involves 26 people who are accused of failing to pay taxes on the sale of footwear, between 2005 and 2009, from sales in the polygon of Carrús de Elche valued at 725 million euros.

The money was allegedly moved from Elche to China, The fines claimed by the tax office for the amounts allegedly defrauded, amount to 158 million euros.

OH WE DO LIKE TO BE BESIDE THE SEASIDE!

How to choose the best affiliate program of a bookie?