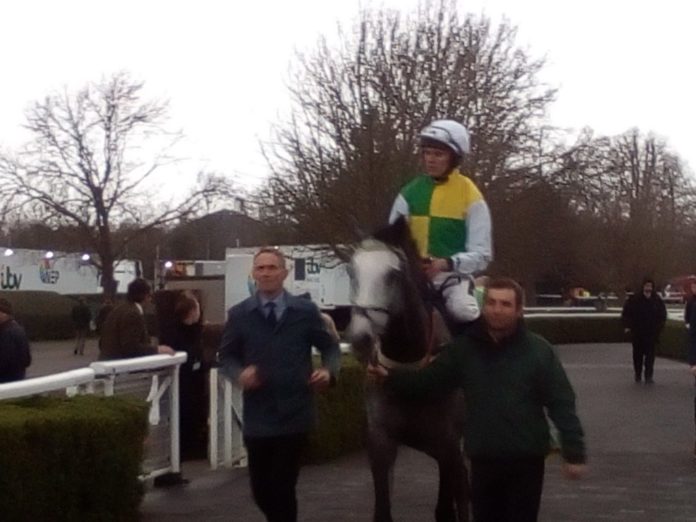 Millionaire Hemmings, owner of The Lilywhites, received  the news as North End were on their way to a 2-1 win against Hull City in the Championship, having been trailing 1-0 against The Tigers, to keep a play off promotion bid to the Premier League on course.

Mystical Clouds, who ran fourth at Sandown Park over 2m 4f in January, was successful in winning the C3 Heed Your Hunch At BetWay Handicap Chase over the same distance.