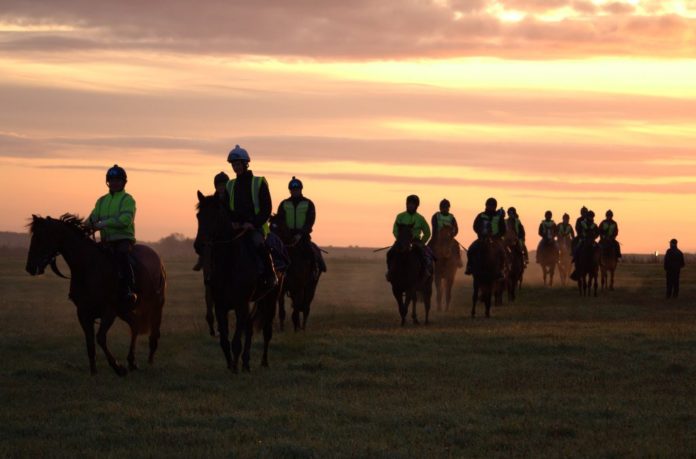 Lexington Dash, tipped to win, finished fourth of 12 at Newcastle in December and was second of 11 at Lingfield in November, both races over 6 furlongs.

Dreaming Away, tipped (5.45) trained by Roger Charlton and ridden by Hollie Doyle, has finished second three times over 6f, and has raced in C4 company over 5f, finished second at Lingfield over 6f on January 2. El Hombre (6.15) trained by Keith Dalgleish and ridden by Joe Fanning, is selected each-way in the C3 Handicap over 6f.

El Hombre (7-1) was noted, when running on fourth of seven at Newcastle over 5 furlongs on January 8.

Samphire Coast (7.15) trained by Derek Shaw and ridden by Luke Morris, is selected each-way in the 1m C4 Handicap.

Contingency Fee (7.45) trained by P. S. McEntee and ridden by Grace McEntee, claiming 7lb, is tipped each-way in the C5 Handicap over 2m.