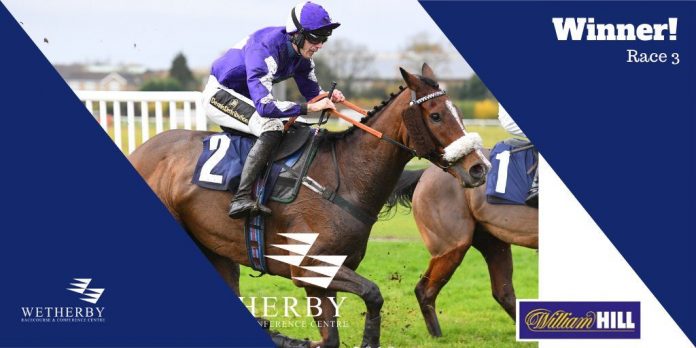 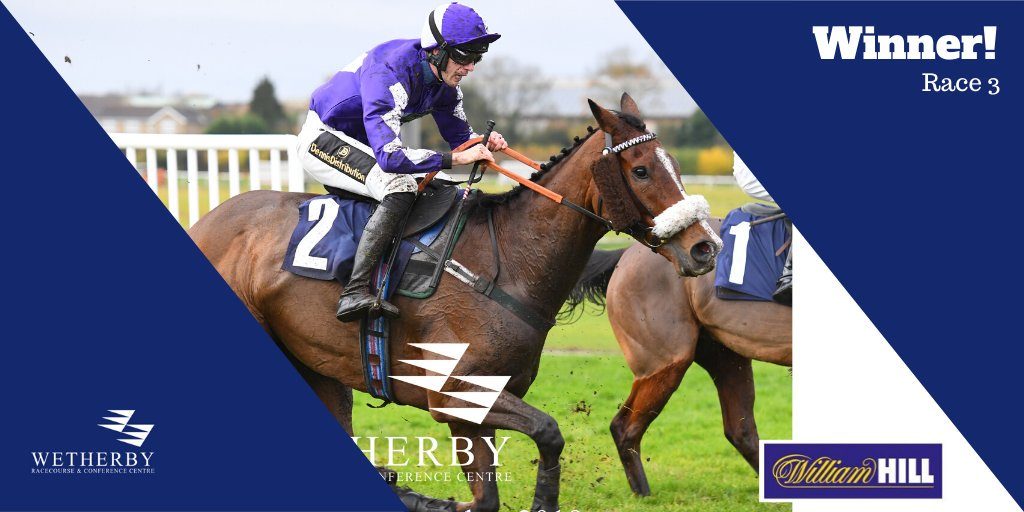 SAKHEE’S City, ridden by Adam Nicol and trained by Philip Kirby, was a winning tip at Wetherby, when landing the William Hill Handicap hurdle C3 over 2m 3f.

“It was the ride of the season so far. Adam Nicol was ice cool on Sakhee’s City, producing him to lead – where it mattered – 50 yards before the winning post,” Philip told fromthehorsesmouth.tips.

Sakhee’s City’s win, backed from 4-1 to 7-2, ahead of Mount Mews, was put down to ‘Team Kirby’: “What a performance – from horse and jockey,” said Philip.

“Big excitement – for all our team – and his owners, Keith and Jayne Sivills,” said Philip.