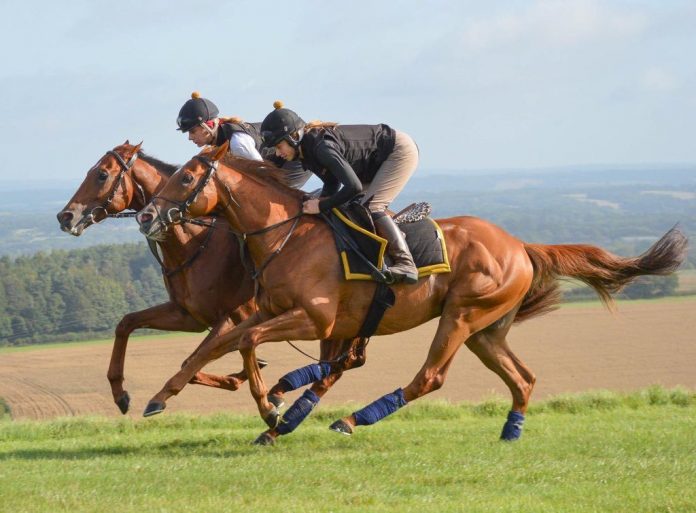 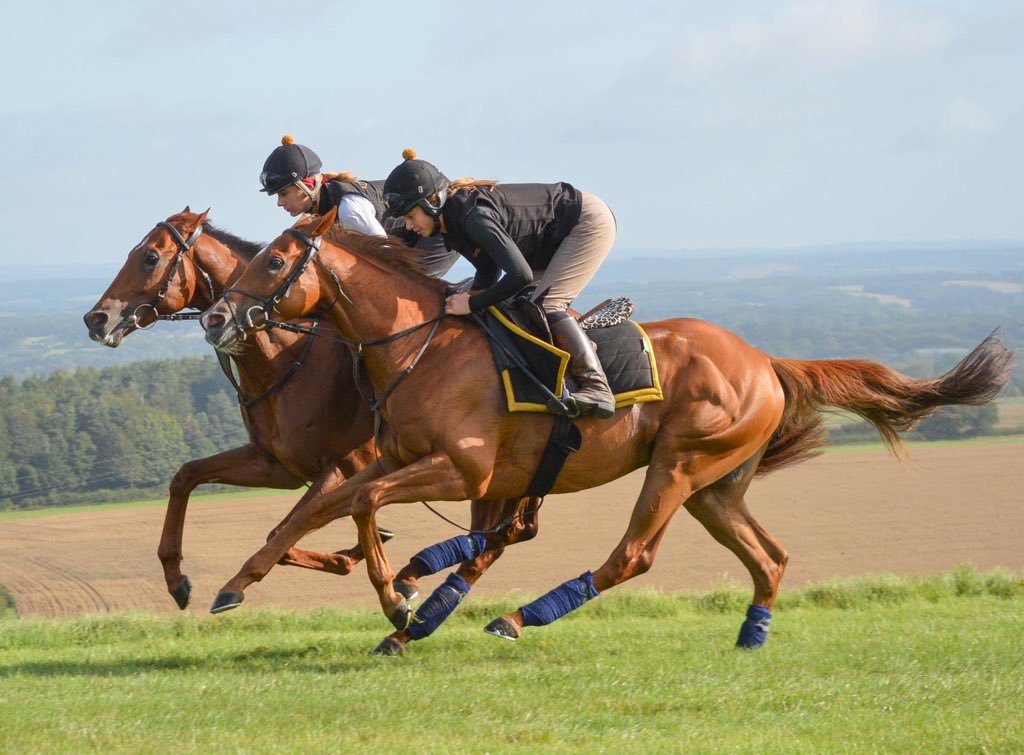 DUTCH Treat selected by fromthehorsesmouth.tips returned to the winner’s enclosure on Saturday at Newmarket at 16-1!

Trained by Andrew Balding and ridden by David Probert, Dutch Treat was the final leg of a fromthehorsesmouth.tips 229-1 treble at racing’s Headquarters!

Under The Stars (5-4) trained by James Tate and ridden by Oisin Murphy fromthehorsesmouth.tips selection won the Tattersalls Auction Stakes over 6 furlongs.

The 2000 Guineas is a potential target for Summer Sands, trained  by Richard Fahey, after gaining  a 2 3/4 length victory ahead  of fromthehorsesmouth.tips each-way selection Troubador (13-2).

“Summer Sands is a proper horse and I think he’ll get the mile next year and be better,” said jockey Barry McHugh.

“The Guineas would be an option – he’s a fair horse and you’d think he’d be a better three-year-old,” said assistant trainer Robin O’Ryan.

Troubador’s trainer Michael Dods said: “We were always up against it – at those weights – but he’s run a blinder.”

Hamilton rode Lightning Attack to victory in the Every Race Live On Racing TV Selling Stakes. And Fahey completed a Redcar four-timer with Fairy Stories ridden by Sean Davis.

Main Edition trained by Mark Johnston was successful and Johnston said: “She’s been disappointing since she won the German 1000 Guineas in May -but fabulous today.”

Give It Some Teddy, ridden by Duran Fentiman and trained  by Tim Easterby was winning for the fourth time under course and distance: “He just loves Redcar – when they love this track it’s a big factor,” said Easterby.

The six winning fromthehorsesmouth.tips selections returned odds of 36,653-1 in a Heinz (57 bets).

Thunder in the rain at Redcar!