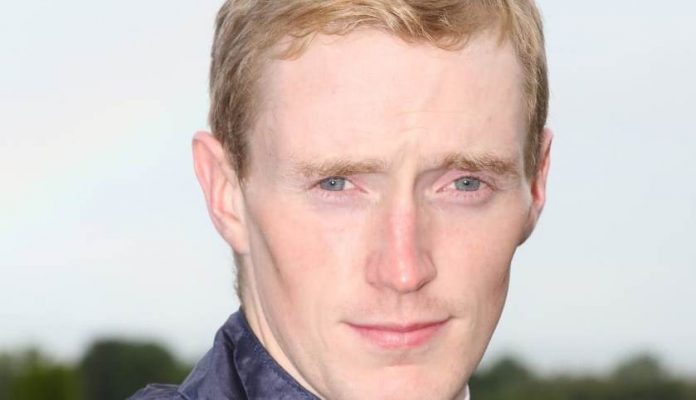 A MAN who boarded a bus in Dublin – with a donkey – could well have been heading to the ‘Donkey Derby’ in years gone by!

The race came under starters orders for two decades, the nuance and idiosyncrasies of Irish society in rural Ireland.

Lee, who rode over hurdles in the early noughties, was successful at Haydock Park on Wanango in a Listed hurdle race.

Born in Ballingarry, County Limerick, Lee, who rode in the Castletown Donkey Derby in 1994, has carved out a career within Flat racing.

Lee won his first Group 1 on Fiesolana, trained by Willie McCreery, in the Matron Stakes at the inaugural Irish Champions Weekend at Leopardstown in 2014.

During August, Lee has returned to the winner’s enclosure on a plethora of occasions, including Master Matt at The Curragh; and at Leopardstown on Drakensberg and Miss Jabeam.

Lee was also successful at Naas, under 40-1 winner Thou Art Peter; Celtic Beauty and Raven’s Cry. And on board One Cool Poet (twice) at Galway.