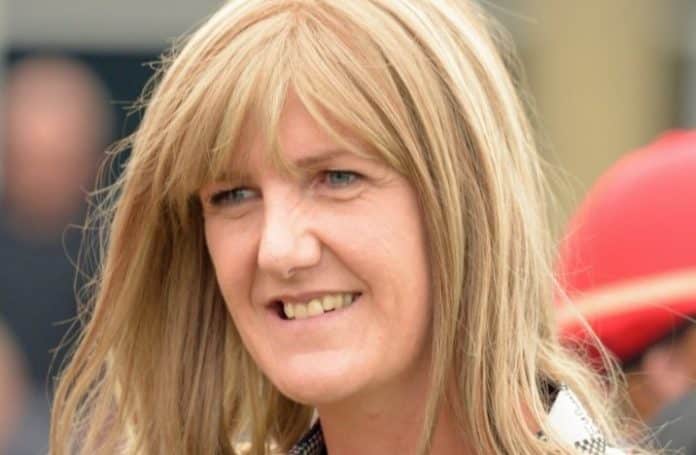 Matteo Salvini could be the next head of Italy’s government and that’s been a pretty huge topic on the world news columns across the web. This would make the country the right-wing national base of EU opponents.

When these rumours become too loud, Luigi Di Maio, the frontman of the Movimento 5 Stelle (translated: 5 Stars Movement), regularly reminds the Lega’s coalition – and especially their boss Boss Matteo Salvini – that the majority of the Italian government is still made by “The Stars”. That’s actually true… for now.

However, the Movimento 5 Stelle has brought some debated changes in Italy, like the Decreto Dignità, which is currently a hot topic for Italian citizens and institutions.

This new law should have brought more security in the Italian labour market, but the situation does not seem to have improved. Moreover, this same law has tried to regulate the gambling sector, this also with controversial results. The party wants to combat pathological gambling by blocking any kind of advertising, but at the same time, there is no control over reliability.

On the contrary, reading through UK casino reviews can certainly give an idea of the reliable options available. The doubtful impact that the Movimento 5 Stelle’s government is having, is not helping the party maintain the country’s consent.

Salvini is pretty sure that “The country does not believe in the Movimento 5 Stelle”. And he is probably right. Why? Salvini’s main program is to keep away from the country the illegal immigrants, who come to Italy to commit crimes – as he portrays them. Indeed, Italy is experiencing a very negative situation in this matter, and people are afraid.

Italian citizens are worried about their country and when someone appears – Salvini -, who claims he knows who is to blame – the illegal immigrants and the EU – and he knows what to do.

How will the situation go on?

In the elections of 2018, the Movimento 5 Stelle, founded by ex-comedian Beppe Grillo, won the majority of the votes at around 33 percent. Salvini’s party, Lega, collected just 17 percent of the votes.

However, since then the numbers continue to grow. Now, a recent survey of the institute Termometro Politico for the Italian TV station La7, found out that Salvini’s party is around 38 percent, while the “star” competition remains stuck at 17 percent. Salvini has more than doubled his votes from the previous year.

This would, however, not be enough for the absolute majority of seats in the government, but with the help of former Lega ally Silvio Berlusconi, whose Forza Italia party is estimated to collect about six percent of votes, and the probably six percent of votes of Fratelli d’Italia – another right-wing party -, Salvini could easily become the head of a relevant right-wing coalition. Even if his “colleagues” are willing to do that, he wants to “compete” alone.

No matter how and when, Europe must be prepared for a right-wing, anti-EU party to head the government in Rome soon. Italians love Salvini and Salvini’s point of view is very clear: “France and Germany can not decide on migration policies by ignoring the demands of the most exposed countries like us (Italy) and Malta” he wrote to Christophe Castaner.

Then, Salvini added “the choices made only in Paris and Berlin are enough, Italy is no longer willing to accept all immigrants arriving in Europe” because the conclusion: “Italy has raised its head up high again”.