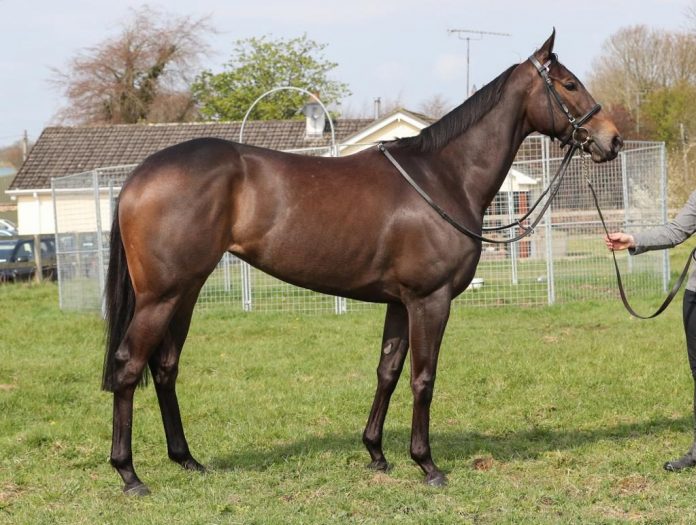 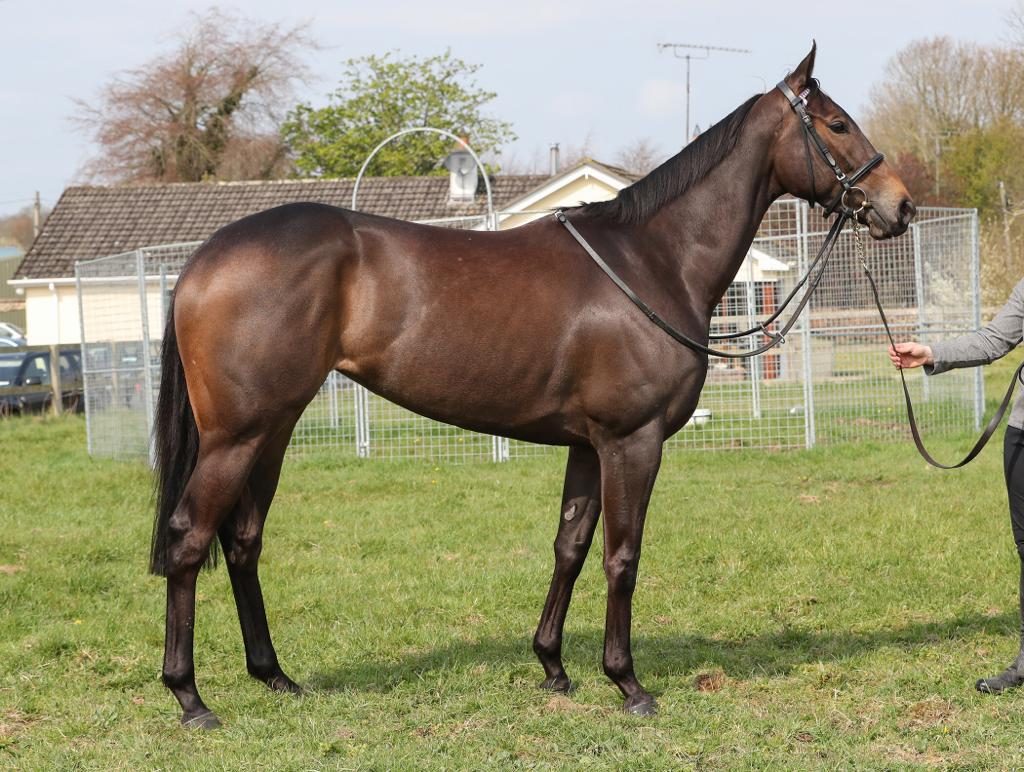 Royal Ascot Commonwealth Cup entry Lady Kaya has suffered a fatal accident on the gallops at the Curragh, when fracturing a leg in preparations, ahead of the Royal meeting next week.

Trained by Sheila Lavery, Lady Kaya had been well supported as second favourite in the Commonwealth Cup at the Ascot five day meeting, that starts on June 18.

1,000 Guineas runner-up Lady Kaya was having her final workout at the Curragh, ridden by Robbie Colgan.

Lady Kaya shattered her hind leg, and following X-rays, nothing could be done to save her, and was sadly put down.

Stabled at Summerhill, County Meath, Lady Kaya was purchased for less than £20,000 and won over £220,000 in prizemoney: On her twitter feed Sheila Lavery said “We are absolutely heartbroken here, Lady Kaya broke her leg this morning and could not be saved. No words describe the beauty of Lady Kaya.”

Lady Kaya was second favourite behind Aidan O’Brien trained Ten Sovereigns, with latest odds of 7-4 given for the Group One Commonwealth Cup on June 21.

*Royal Ascot clerk of the course, Chris Stickels reports the going was mainly good to soft – soft in places -after 50mm of rainfall on Monday: “The rain has done a natural job for us,” said Stickels.

The post Lady Kaya in fatal accident ahead of Royal Ascot appeared first on Horse Racing News and Tips.