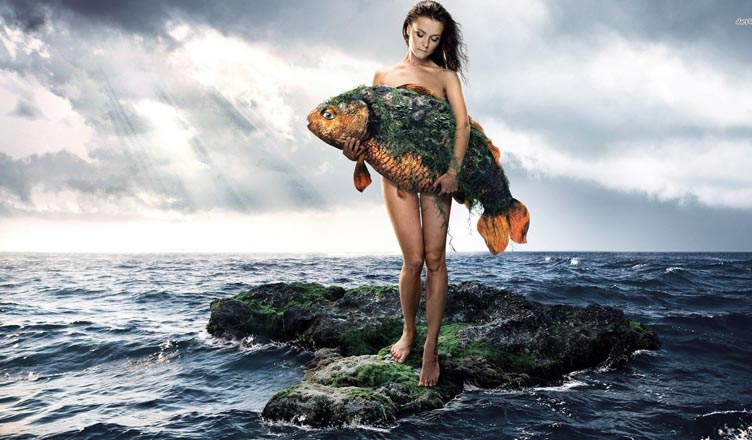 A few years ago, I wrote an article called ‘Escape to the Sun’, which was followed shortly afterwards by a book of the same title. Since that time, I am occasionally reminded by expats in other parts of the world that some expats are not particularly interested in the sun, but prefer to start a new life in cooler parts of the world. In order to address what some may see as an imbalance in ‘Letters from the Atlantic’, I offer the following story.

Older expats will remember those heady days after the Second World War, when the governments of both Australia and New Zealand encouraged a rapid growth in their population and prosperity by encouraging would-be British expats to relocate under their ‘Assisted Passage’ schemes. All it took was ten pounds per adult, with free passage for children, and a new life in a young and exciting country could begin.

The governments of these countries promised housing, employment and generally a more optimistic future outside the UK. These expats become known as the ‘Ten Pound Poms’ and many of us will have family members or know of people who took advantage of this positive opportunity for migrants to seek a new life for themselves and their families. Later, there were similar government schemes on offer, with one engagingly called ‘Bring Out a Briton’. These schemes reached a peak in 1969, but sadly ended in 1982.

The ‘Ten Pound Poms’ had an obligation to remain in the country for at least two years; otherwise they would have to refund the cost of their subsidised passage, which was substantial and therefore acted as a deterrent. Some returned home, but a large number failed to settle back in the UK, and returned to Australia and New Zealand once again.

These expats became known as the ‘Boomerang Poms’. Australia offered similar schemes to the Irish Republic, the Netherlands, Greece, Italy and West Germany, as well as Turkey, Malta and Cyprus. This was at a time when migration was seen as positive.

How things have changed; all this is in stark contrast to current world events where many view migrants in a negative and depressing light. The days of the ‘Ten Pound Poms’ are now long gone, or are they? In many ways, the free movement of people provided by the European Union has provided similar opportunities for expats to live and work in a country of their own choosing. Despite the uncertainties created by the Brexit vote, many continue to leave the UK to seek a better future for themselves and their families.

Now, getting back to the title of this ‘Letter’; how about moving to Iceland? From what I hear, it is an incredibly beautiful country, with many friendly and welcoming people.

Often known as ‘The Land of Fire’, Iceland has a great deal to offer the expat who is looking to escape from the UK and to start a new life in this Nordic nation. The crime rate is very low and murders are very rare in the country. Indeed, the World Economic Forum has voted Iceland as the most peaceful country in the world for the last six years.

If you are looking for happiness, Iceland came third in the table, just behind Denmark and Sweden for the happiness factor, according to the United Nations. There are mountains to explore, waterfalls to admire, as well as hot springs to soak in. It is also one of the best places in the world to admire and experience the wonder of the Northern Lights. What’s not to like?

Iceland is currently rather keen to encourage British people who may be interested in locating permanently to their beautiful country. Following the world economic crisis, when Iceland was badly affected by its banking industry, its population fell rapidly as workers moved to other countries to find work.

The time has now come to redress the balance and the country’s economy is in need of a boost, which will be helped by an increase in migration to the country. One Icelandic budget airline is currently offering to refund the cost of the flight to Iceland if the traveller subsequently relocates to the country. All it takes is a signed lease agreement, employment confirmation, or university acceptance letter and a free flight and a world of new experiences could be yours.

All this sounds very appealing and I may visit Iceland one day. However there is always a downside, isn’t there? It is hard to overstate the importance of fish to the Icelandic people, since it remains the cornerstone of their economy.

Over the centuries, fish has become a key source of the nation’s food, as well as its wealth.  Sadly, I really couldn’t stay too long, since I have an aversion to the smell and taste of fish, which I gather the locals are rather keen on. Clearly, it takes all sorts.