The president of the Segura Hydrographic Confederation, Mario Urrea, has guaranteed water for human consumption and for irrigation of crops – until October 2022.

The cuts to the transfer and the decrease in rainfall caused the CHS to use 156 hm3 to supply the population and irrigated areas during the hydrological year, that has now closed.

Urrea guaranteed enough flow to meet all water demands for the hydrological year 2021-2022, October 1-September 30, 2022, in the main due to responsible consumption of users, especially cultivators.

The comments come when the Tajo-Segura transfer is pending a number of monthly cuts, after the change in the exploitation rules, when the modification of the Tagus flow is resolved.

Water that must be supplied by desalination flow, wells and from rainfall.

This was assured during the balance of the hydrological year 2020-2021, in which the total contribution reached 385 cubic hectometres, 31 hm3 less than in the previous hydrological year, which places it as the 38th annuality with the highest entry of water to the reservoirs, out of 91 available years of the series.

The discharge accumulated in the hydrological year was 368 hm3, 23 hm3, more than in the previous year, with forecasts having been met and with slight upward variations of 6%, although the discharge forecast by the Discharge Commission was 347 hm3, a deviation of 20.63 hm3.

The period between October 1, 2020 and September 30, 2021 was the fourth wettest in the last decade, with an average rainfall of 353 l/m2, representing a drop of 34 l/m2, compared to the hydrological previous year.

Regarding the Tajo Segura transfer, the authorised volumes in the last hydrological year were 314 hm3, having consumed 294.57 hm3, of which 197.41 hm3 corresponds to irrigation, corresponding to the average of the transfer water consumed since its inception.

The volumes produced by desalination were 155.7 hm3 in existing plants, excluding those of the Mancomunidad de los Canales del Taibilla in Alicante and San Pedro del Pinatar.

Regarding the planning of flood risk management, President Urrea highlighted that, once the public consultation period ended, numerous allegations have been presented, which denotes the ‘high sensitivity’ existing in the population, after the DANA of 2019.

Regarding the draft of the basin hydrological plan, it is considering an investment of €2,667 million, of which the Ministry for the Ecological Transition and the Demographic Challenge (Miteco) will contribute €1,412 million, which will be supplemented with funds from the General Budgets of the State (€587 million) and with the EU recovery fund (€825 million). President Urrea said: “In this sense, none of the Segura hydrological plans drafted previously had such high investment figures that they have the budgetary support of Miteco.”

One of the objectives of the Ministry to reassure the irrigators is to ensure that the water from the Torrevieja desalination plant can be produced with less costs, so to incorporate photovoltaic energy – but infrastructure is still needed. 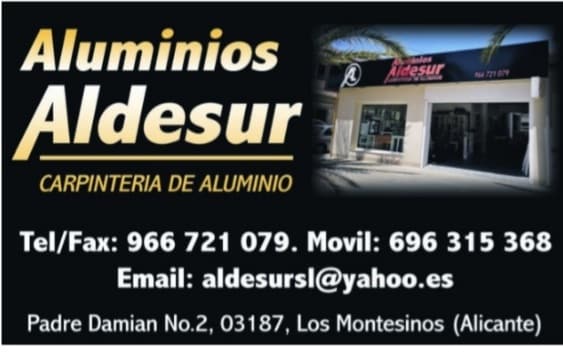