Torrevieja’s multi-million euros new leisure and commercial area in the Port has raised concerns about the historic Fishermens Market.

The Generalitat, which manages the port, reportedly said the market cannot be protected, despite the buildings housing the fish market having served purpose for over seven decades.

The project could include the demolition of two of the three buildings owned by the port.

The leisure and commercial area project is headed by businessman Enrique Riquelme for 30,000 square metres in the heart of the port area.

Riquelme said that a project has been presented, that aims to comply with the law.

It is understood the fish market and warehouses the fishermen still use for storage and repairing nets would have to be moved to another location. 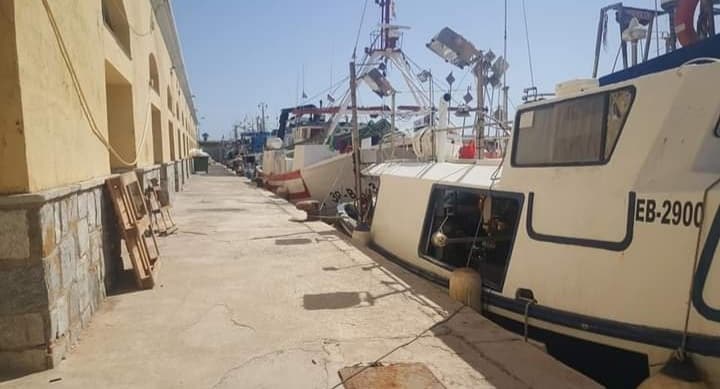 When the Consell approved the delimitation of port uses and spaces in 2018, it suggested that the buildings of the fish market would be preserved all or in part, based on allegations made during the process, such as the one presented by Izquierda Unida – which is part of the Botànic government-Computer collapse.

In the response to the allegations that Pavón has received, it is also ruled out that the project that aims to transform the heart of the urban area of Torrevieja will be exposed to the public again, after an exhibition was held in Valencia in August.

The exhibition has met the legal requirement under the Generalitat assurance that the exhibition was made in accordance with the law of the Common Administrative Procedure of the Administrations.

They also indicated that the entire file is not usually posted online, due to running the risk of collapsing the computer system.

“It was possible to have access to it without having to go to Valencia”, reported the Generalitat.

Information in compressed files of the Port of Torrevieja, Pavón questioned the breach of the Transparency law by the Consell and that the Conselleria had reportedly ‘drained’ the package with his allegations.

The PSOE questioned the project- without making allegations.

The PSOE of Torrevieja questioned in a Press Release the forecasts of demolition of the fish market and proposed its rehabilitation, but has not alleged the project in the period of exposure to the public.

The socialist spokesman Andrés Navarro provided a proposal for the rehabilitation of the fish market as a public space, in the way that they have recuperated others in other fishing towns.

Cox born businessman Enrique Riquelme, based in Torrevieja, is leading the €30million project to build the leisure area in the port of Torrevieja as reported in The Leader in July.

“It has been designed to respect the essence of the space that the port dedicates to its fishing activity, which remains practically in the same location,” said Riquelme.

The Generalitat has reportedly processed Riquelme’s proposals for the concession and construction of the 80,000 square metres urbanisation with cinemas, bowling alley, hospitality establishments, underground parking, maintaining the Fair attractions and space for the fishing sector.

The announcement was also published at the DOGV. 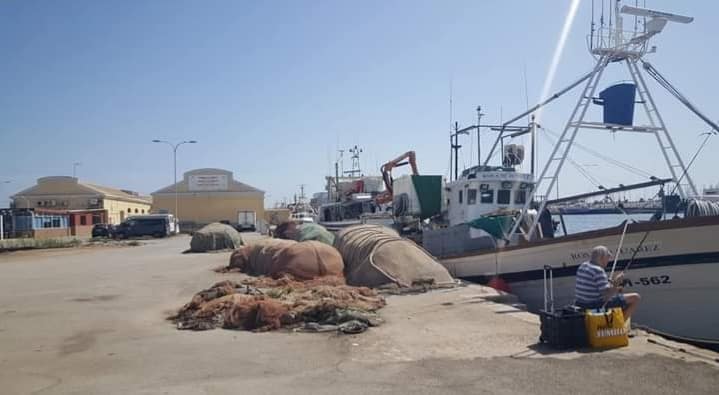 The General Director of Ports, Luisa Martínez Mora, reportedly signed the public information announcement of the concession’s request to occupy public space in the port of Torrevieja, in order to build and operate the leisure and commercial area.

The Consell del Botànic assumed the management of the port of Torrevieja in 2015, ruling out any development of a large commercial area in the port area, and starting the procedure for the delimitation of port areas, that concluded in 2018.

Torrevieja City Council must still authorise the construction and opening licences of the proposed €30m project.