Sports Director Juanpe has overlooked new signings with first team coach Carlos Pérez set to run the rule over the squad in pre-season friendlies during August and September, with the 2021-22 campaign scheduled to commence September 18-19. 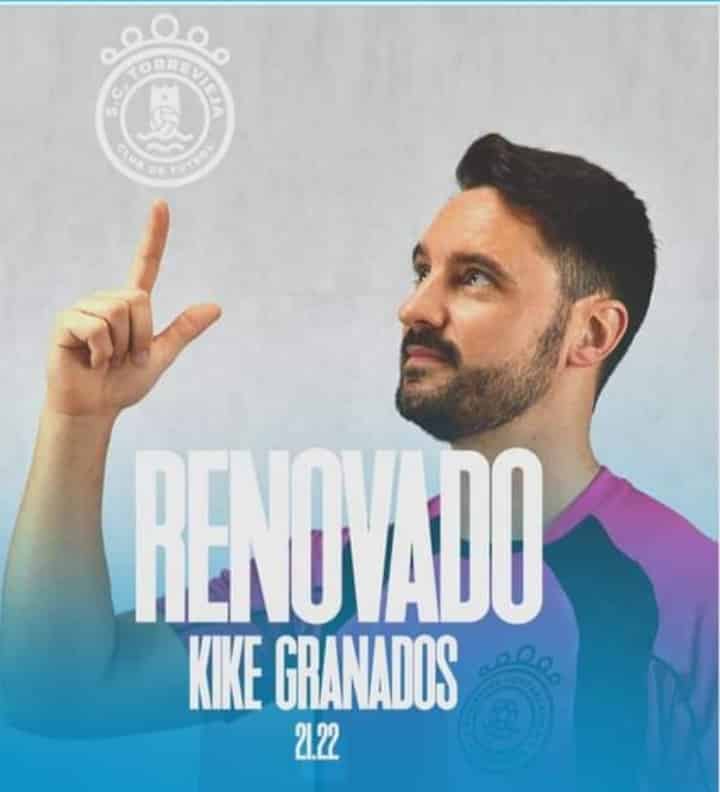 Kike Grandos, formerly of Orihuela, Almoradi and Redovan is also on board.

Marta amongst top women footballers in Italy Serie A

Marta Penalver has been named amongst the top women footballers in Italy’s Serie A after a successful season at Citta di Falconara.

“The womens Serie A in Italy has had an exponential growth. Playing at Falconara is a pleasure and to receive a nomination is very satisfying,” said San Javier born Marta.

A technical jury of coaches and captains from across the season will choose the New Energy 5TAR Futsal.

Ruben Garcia Cutillas has re-signed for Valencia 1st Regional Group 9 CD Murada ahead of the 2021-22 season.

Paul García Ferrandiz will also return to the fold this year after being sidelined with injury last season. 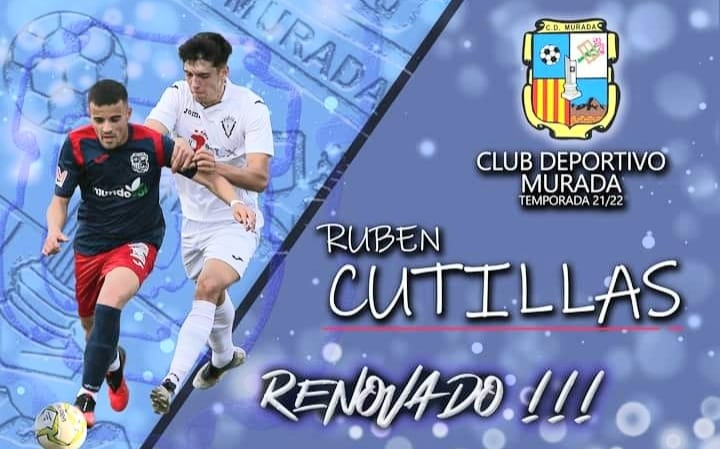 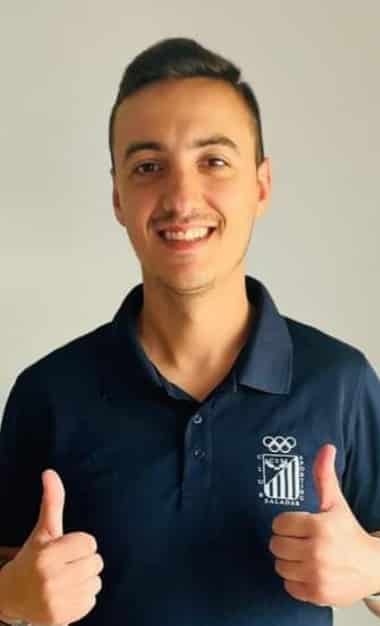