“Vietnam was kinda like the virus,” Ohio Bill announced laconically.  “You couldn’t see the enemy that was lying in wait to ambush you.  Usually in trees.”

I was slightly fazed by an image of Covid-19 climbing trees, but then I recalled that my old friend from Cincinnati had been a sniper participating in dense jungle warfare against the Viet Cong in the 1960s.  Now in his 80s, he wears glasses, his sniping days long gone, except verbally.

“The deadliest enemy marksman was actually a woman known as Apache,” he once told me, and I don’t think he meant she was a tough dancer.  (I could have informed Bill that Apaches have no word for ‘love’, according to Louis L’Amour (!) but he probably worked that out for himself.)

It is the very invisibility of our present enemy that is one of its biggest advantages against those of us who don’t have powerful microscopes or X-ray vision.  It requires a leap (quite a feat) of the imagination to visualise how a seemingly insignificant opponent can deliver such a series of deadly knockout blows without revealing its location — rather like those snipers in Saigon.

The novelist Flaubert believed that an author in his work should be ‘present everywhere and visible nowhere,’ and you would almost think coronavirus had taken his words to heart, except they would have been in French, of course.  Le diable is in the details.

Fortunately we have many willing accomplices in our attempts to remove coronavirus from the land of the living.  For every fatal punch, these champions can counter with endless jabs.  Our modern snipers are nurses and doctors with needles in their hands, and eventually in our arms. 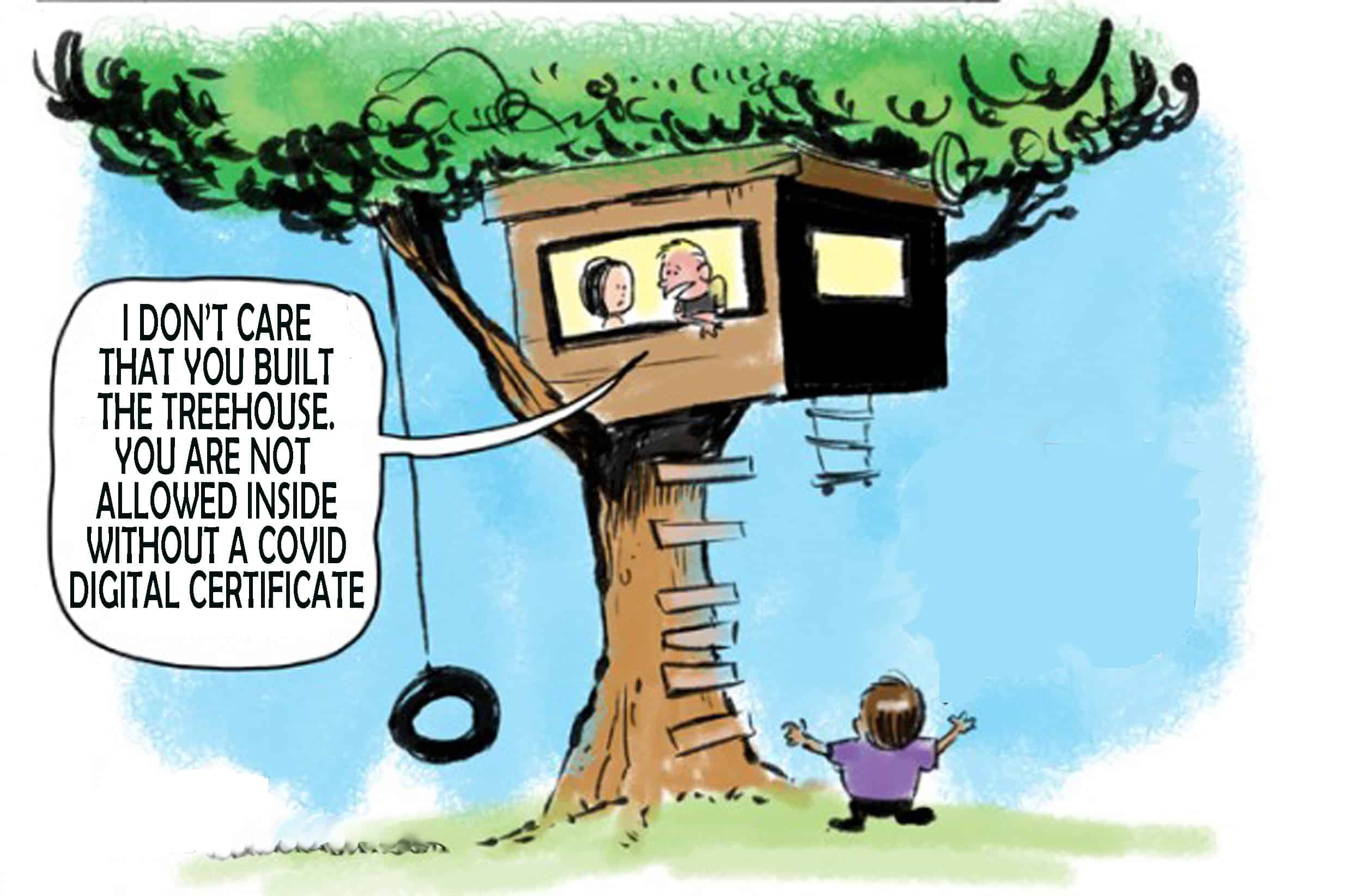 Recent research shows that we didn’t evolve from knuckle-walkers, but that our tree-dwelling ancestors stood upright on two legs.  As the trees grew farther apart — socially distancing — it became easier to walk from one to another rather than swing through the forest.

Perhaps now might be a good time to take to the upper branches again in order to put some space between ourselves and the pandemic?  It would make a welcome change from climbing the walls at home.

But I know what would happen, of course, if my sensible proposal was adopted.  Inevitably, some busybody cat owner or passing dog-walker would phone the fire brigade and ask them to come and rescue the humans who were stuck in the trees.