On a lovely crisp Saturday morning the 17th April 2021 at 1100hrs  the community of Camposol and its surrounds came together for an act of remembrance for His Royal Highness, Prince Phillip, Duke of Edinburgh.  Masks were worn throughout and social distancing maintained as per the current COVID-19 regulations.

It was the idea of former WREN Petty Officer Linda Taylor, who served in the Women’s Royal Naval Service from 1972 to 1978, and former Leading WREN Billie E Graham-Thomas of Camposol, Mazarron who served in the WRENs/Royal Navy from 1987-1998.

The service was held in the Memorial Garden on A Sector of Camposol Mazarron with the kind permission of the Los Palacios Gardening and Community group. 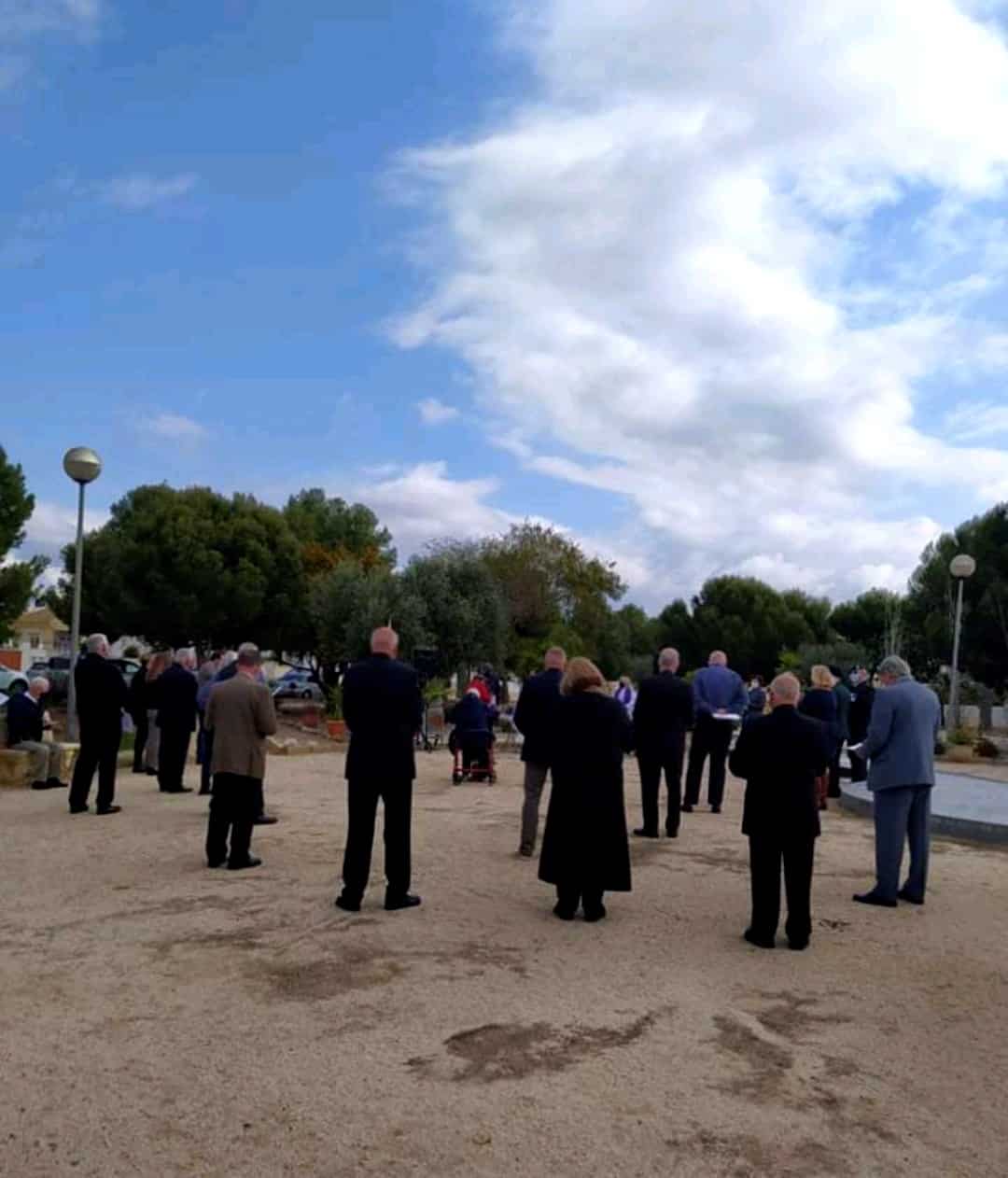 The Major addressed the gathering which was translated by Mrs Buxton.

“On behalf of the Spanish people in our region we would like to offer our sincere and heartfelt condolences to you all here today, Her Majesty Queen Elizabeth, the Royal Family and to the British people on the passing of His Royal Highness Prince Phillip, Duke of Edinburgh.

“During his lifetime he maintained a close relationship with the Spanish Royal family King Juan and Sofia and like Her Majesty the Queen, were all great, great, grandchildren of Her Majesty Queen Victoria, the grandmother of Europe.

“He was a veteran of World War 2 and was mentioned in dispatches for his bravery for saving many of those on-board HMS Valiant.

“For 64 years he was Commandant of the Royal Marines some of which will be his coffin bearers today.  He chose them himself to do this great honour due to the strong bond he had with them and all the British Armed Forces.

“His death will be a profound loss to Her Majesty, the British People, the Commonwealth and around the world.

“He will be remembered for his steadfast dedication to public service and to his wife, his charitable work and his mischievous sense of humour. Calms Sea’s and Fair Winds Sir.” 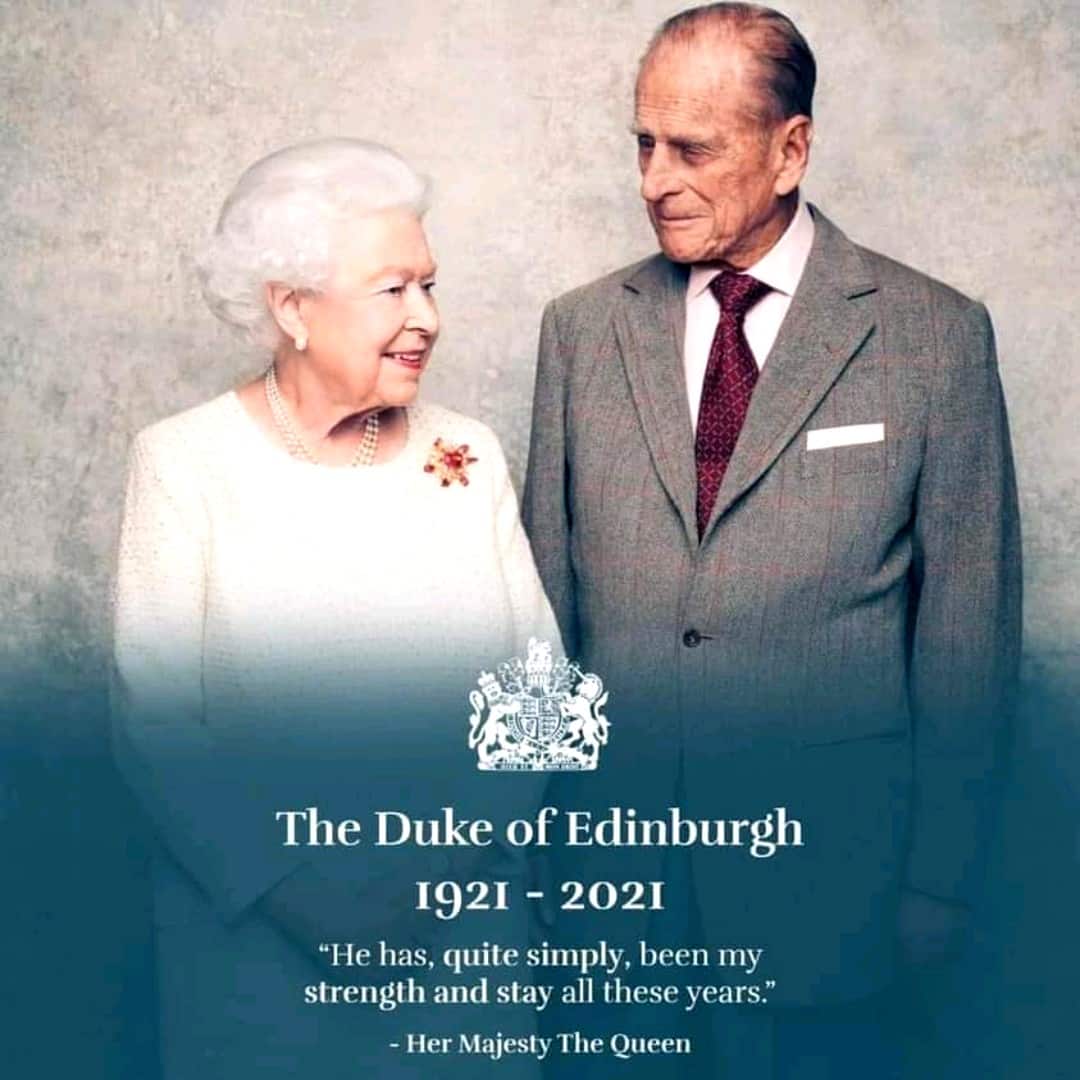 The Reading was done by Former Wren Petty Officer Linda Taylor and was “A Hero’s Welcome” by Robert Longley.

Your tour of duty through

You’ve given as much as anyone

Could be expected to do

The smoke will start to clear

Others here will guide you

You have no need to fear

You have not failed your brothers

Your clearly have it all

And through your selfless actions

Others will hear the call

So take your place of Honour

Amongst those who have gone before

And now you will be remembered

For now and ever more.

With thanks to Greenfingers Gardening Group for the use of their generator.

Representatives of several veteran and civilian charities as well as others were also present. .

The whole service was presided over by Rev. Val Caffyn the local Camposol Padre, and the Royal British Legion Murcia Branch Standard was also present.