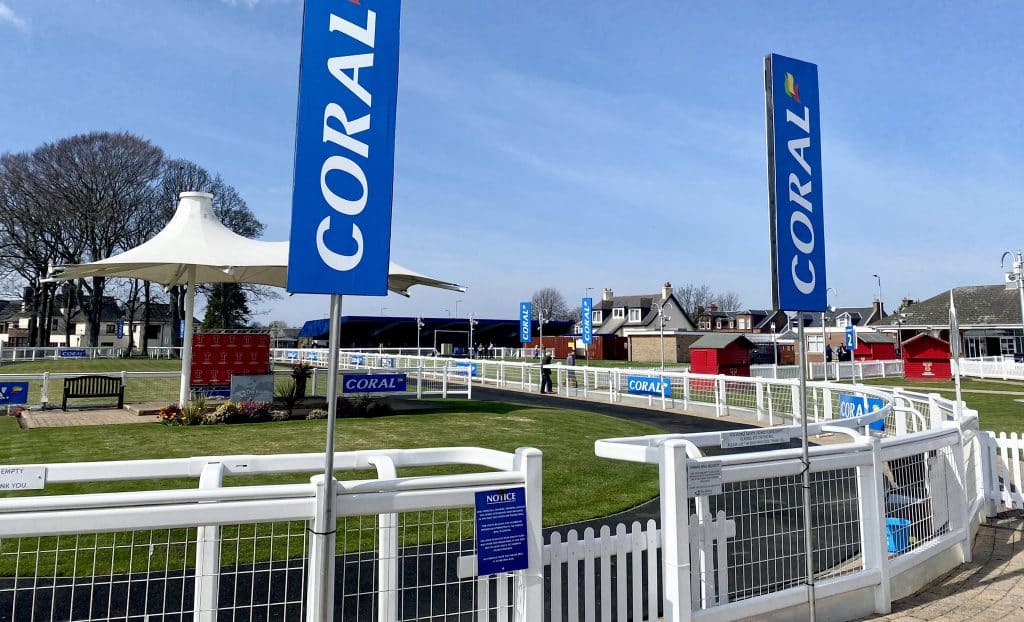 “Aged three I became interested in playing the drums – I just naturally started by using toys as drumsticks – and drumming on the arm of the sofa!,” said Luca, in what is his first ever interview.

What made you choose being a drummer, in contrast to that of a guitarist – or dancing, following in your father’s footsteps?

“I drummed along to a song called ‘We Are Young’ by Fun – and had natural talent. I have tried piano and guitar lessons, but it didn’t feel right,” said Luca.

Luca, whose biggest influence is Steve Moore, aka ‘the Mad drummer’ who made a name for himself touring with showband Rick K. & The Allnighters: “I really admire Steve Moore, because he’s so unique and I love Tré Cool from Green Day,” added Luca. 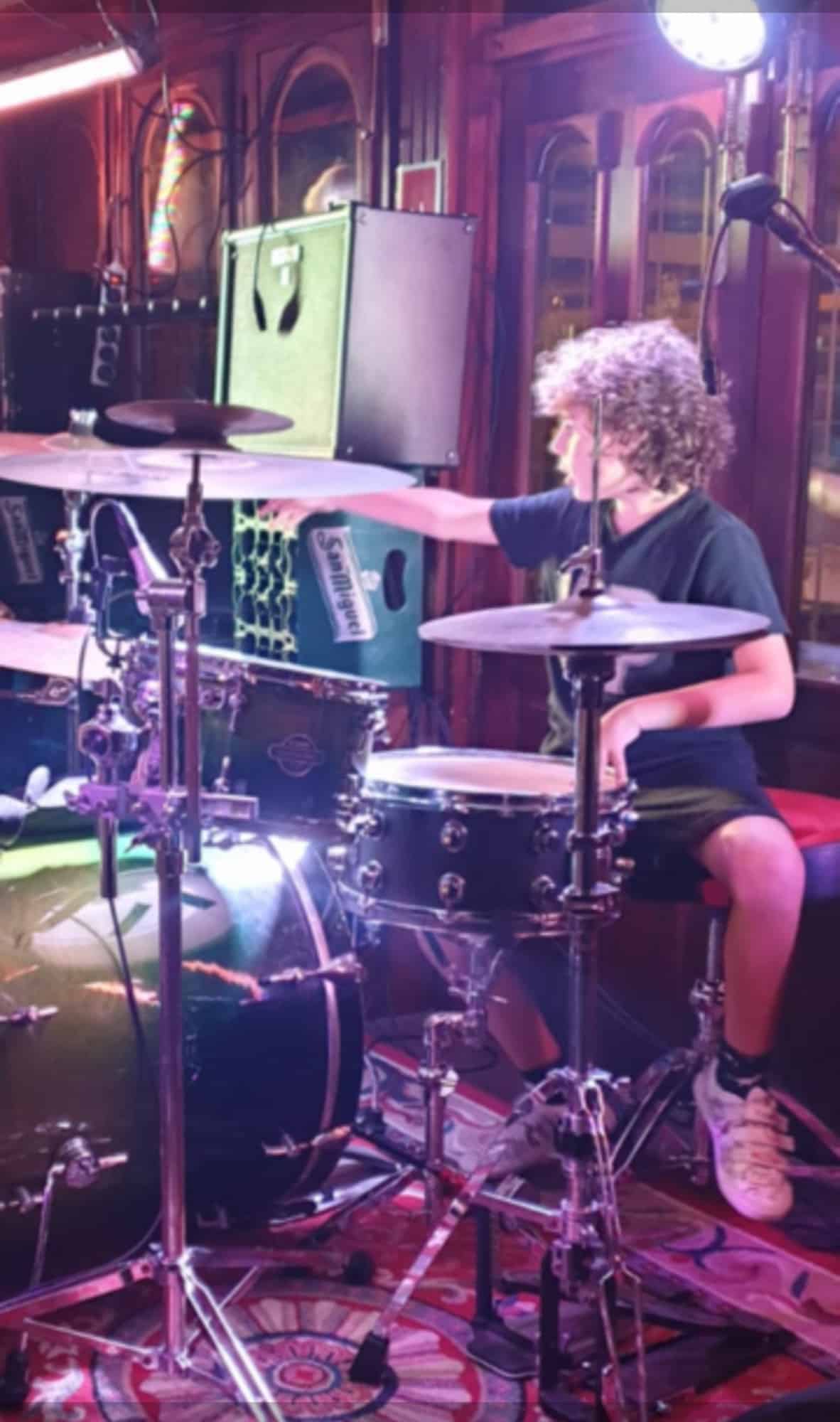 On playing drums, he said: “Initially it started as a natural talent, but I also have drumming tuition to help me understand it.”

On which drummer would he like to meet, Luca said: “Tre Cool!”.

He added: “I have been very lucky to play in front of a live audience as the band Kolted used to let me perform a couple of songs with them on a Saturday night.”

Away from playing drums, Luca’s hobbies include acting, sketching – especially Superheroes – likes travelling and would love to travel the world, along with watching movies.

“My favourite movie is Ready Player One and all of the Superhero Movies – I’ve seen them all,” said Luca, whose favourite food is pizza and pasta.

“I don’t play or support any football club, I’m more into the Arts,” added Luca, who lives and attends school on the Costa Blanca.

Speaking about his brother Matteo, he said: “My little brother Matteo loves watching me – he accompanies me on the guitar at times. Sometimes I give my parents a headache – as I’m too loud!.”

Luca, whose favourite music group/solo artistes are Green Day, AC DC, and Kolted, said: “I can also sing a little – but that’s a secret!”.

Luca, interested in forming a group in the future, said: “I just want to play drums live – anywhere!”. 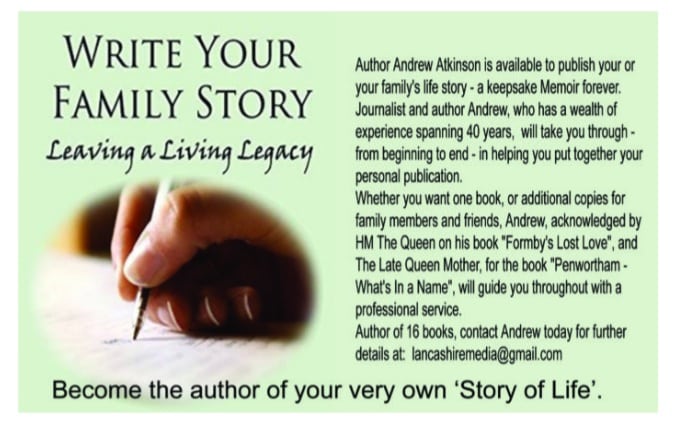