Home Entertainment SOMEWHERE OVER THE ‘RAINBOW’ FOR GREG! 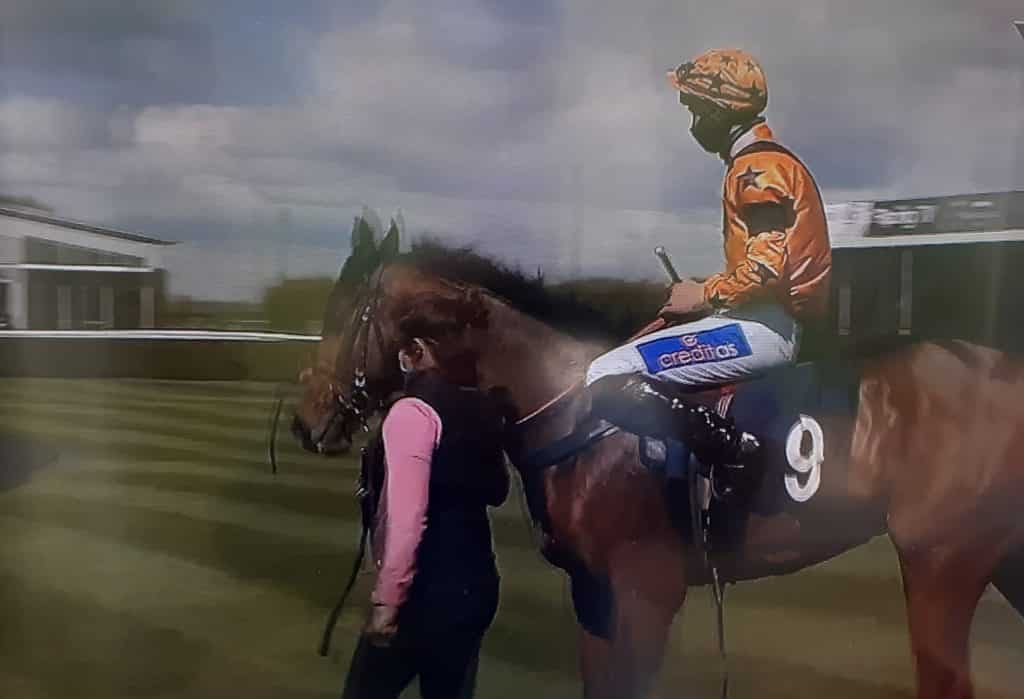 MURCIA based Greg Bannis, lead vocalist of Hot Chocolate during 1992-2010, looks back on a career that took him throughout the world including performing in front of 100,000.

“There are many memories that stand out while with Hot Chocolate. We travelled all over the world,” reminisced Greg.

Greg, famed for his Bob Marley Tribute in Spain and other European countries, added: “I recall meeting all the artistes I used to watch on Top Of The Pops – most of them were ‘real people!’ “.

Hot Chocolate hit ‘You Sexy Thing’ featured in The Full Monty film and Greg gave an insight how that helped the band.

“We we’re doing around four shows a week when that film was out, so this was good business for the original members,” he said.

“But I enjoyed all the travel – and exotic places and hotels,” said Greg, appointed lead singer when Hot Chocolate reformed in 1992.

“So this was the perfect time to leave. I also wanted to do a Bob Marley Tribute, for fun. I did it and have no regrets – I’m loving life.”

Greg launched his Bob Marley Tribute Show in Spain and in Europe, with shows and tours affected, due to the coronavirus pandemic during the last year.

“The pandemic has affected us all. Artistes, bars, concerts, et al,” said Greg.

“But even before the pandemic, I had cut down on working in Spain. I worked mainly in Austria, Germany, Belgium and Estonia, to name but a few countries,” added Greg.

Asked which Hot Chocolate hits he deems as his favourites, Greg said: “Put You Together Again; Emma; and It Started With A Kiss – but I loved all the songs.”

On future plans in the Costa Blanca and elsewhere in Europe, Gregg said: “I have no immediate plans. Currently I am enjoying the free time, recording, cooking and shopping.”

Asked on his choice to meet a famous person, no longer with us, who would it be and why?: “Bob Marley. Because I saw him live at the Rainbow in London- and what a Star!,” he said.

During his free time during COVID-19, and his favourite food, Greg said: “Fish, fish and more fish! I do a lot of experimental cooking, so I don’t really have a favourite dish”.

On sports, he said: “I grew up watching West Indies play cricket, this has to be my favourite sport. When I lived in Liverpool I became a footie fanatic – and a Red.”

Away from performing, Greg said: “I’ll continue cooking and trying to grow fruits and vegetables in the hot sun – I try but never succeed!.

“Music is my job, but still a hobby, especially the writing, recording and production of my own material, for fun. Things can only get better!” 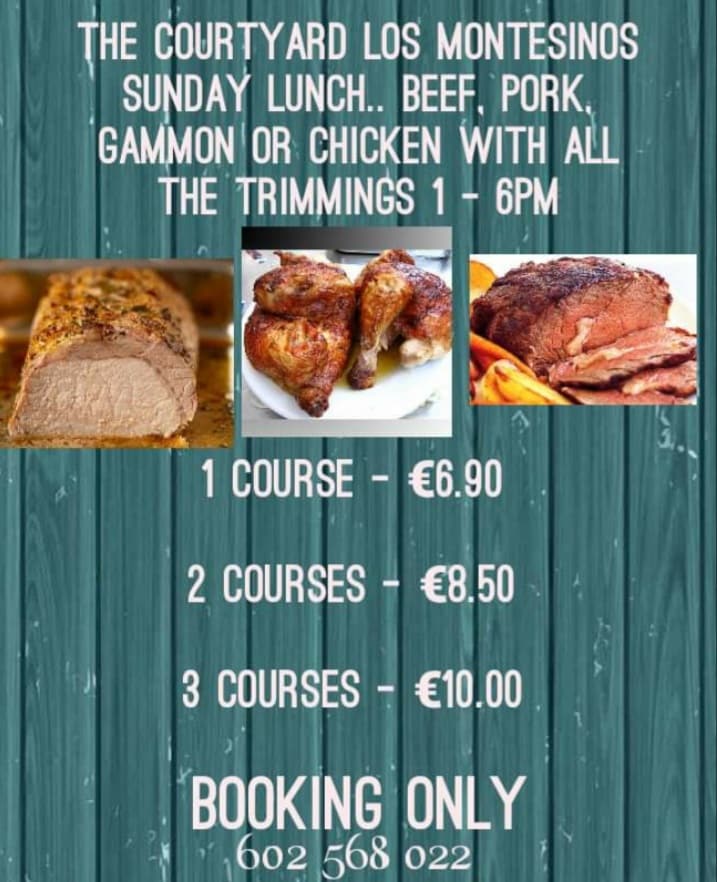