The Community’s Ministry of Health plans to administer 213,834 doses of Pfizer, Moderna and AstraZeneca vaccines next week.

Another 17,000 doses, in this case of Moderna, will go to people who are in the vulnerable category.

The remainder of the vaccines are earmarked as second doses or for people who were unable to be vaccinated when they were originally called. 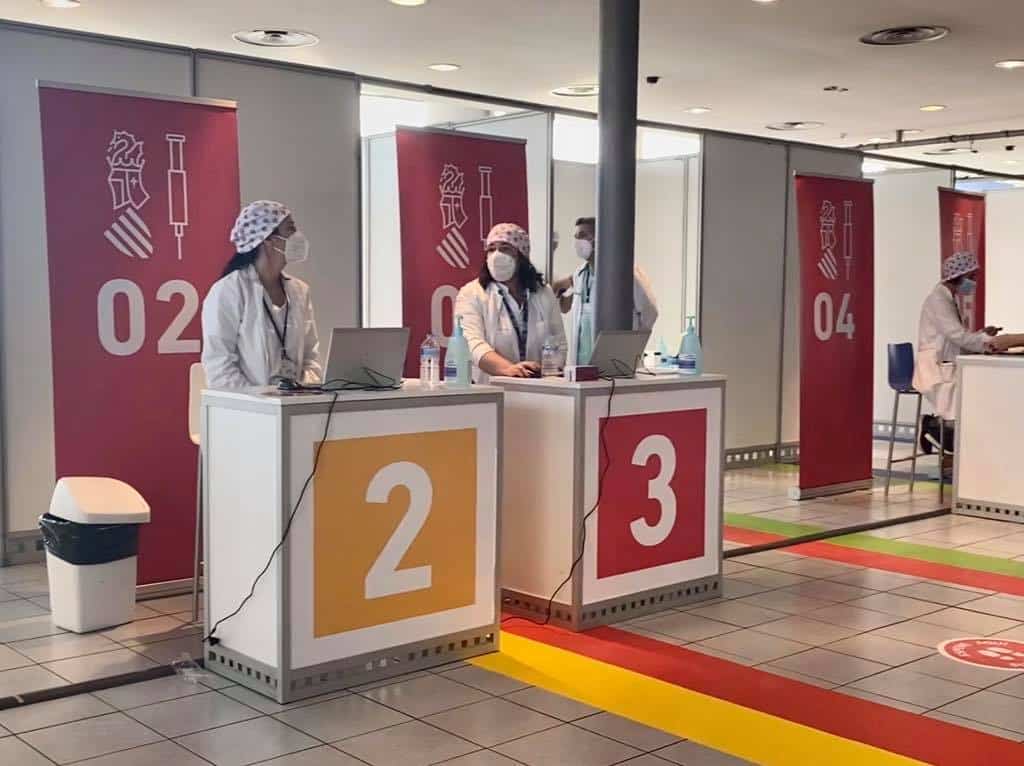 The Ministry continues to warn people that that they should not go to a vaccination centre if they do not receive an appointment wither by SMS or a phone call.

The Minister of Health, Ana Barceló, has highlighted that the “increase in the number of vaccines arriving in the Valencian Community is now enabling us to be above 200,000 weekly doses.

She says that this is undoubtedly bringing us closer to the goal of immunizing 70% of all Valencians by the end of the summer”.

Barceló says that she is now satisfied with how the vaccination process is developing since “the support of the public and the efforts of the health teams are allowing complex planning to function normally”.

The Minister remarked that all the vaccines that are being administered have a high percentage of effectiveness that “in all cases, exceeds the minimum risks that, like any medicine, they all have”. Barceló, who will be vaccinated in her age group this coming week with AstraZeneca, is “encouraging everyone to get vaccinated, both to avoid infection and to protect the rest of the population.”

Meanwhile, the University Research Institute “Operational Research Centre” (CIO) “of the Miguel Hernández University of Elche estimates that the number of active cases in the province will increase by 33% during the coming week, after the rate experienced a 37% drop in the last fortnight. 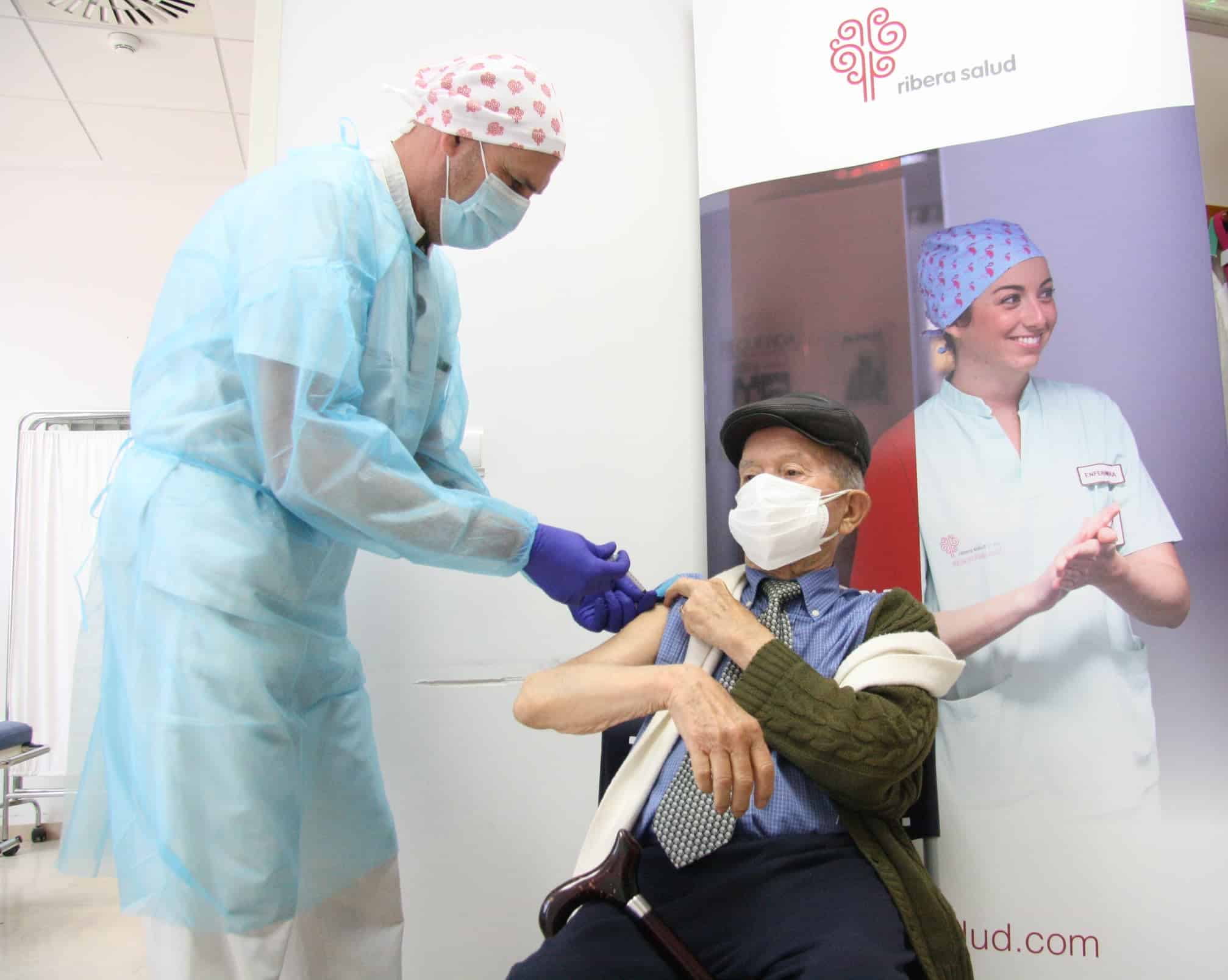 Currently, the number of active covid cases, according to government data, stands at 32.41 per 100,000, in the province of Alicante. The situation is slightly higher across the rest of the Valencian Community, with 40.74 active cases per 100,000 inhabitants.

In terms of the number of new cases in the Alicante province, the situation is currently very stable, albeit with a slightly higher intensity than in recent weeks. On Saturday the Department of Health notified that there were 50 new cases, a figure that is somewhat lower than the previous three days, when it ranged between 51 and 71 infections. There were just 2 further deaths.

But the situation is not quite as good elsewhere with the 14 day cumulative national average increasing from 167.97 to 174.52, as the data point creeps back toward the “extreme risk” barrier of 250 per 100,000 inhabitants. The regions of Madrid, the Basque Country and Navarre, as well as the North African cities of Melilla and Ceuta, have already exceeded the 250-mark.