In their very first season Sporting Costablanca top the Valencia 2nd Regional Group 17 woth 24 pts from 9 games, after defeating 4th placed Guardamar Soccer CD, away 5-1, with Angel, Gonzalo, Alex Ruz and Nano getting amongst the goals.

Following their 2-0 victory over Benejuzar, Algorfa are also on the same number of points although having played one game more.

Torrevieja CF went down by 2-1 away to Sporting Saladar. Despite taking a first half lead the visitors couldn’t contain Saladar in the second period as they conceded through two defensive mistakes. 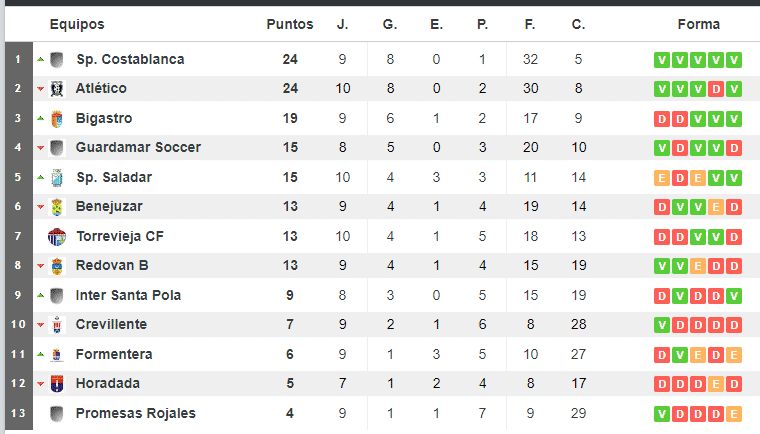 In other Regional Football news, CF Monnegre Mutxamel prodigies Israel Blau and Sergio Patòn have joined Hercules Juveniles, being amongst three of the club’s players to switch to the professional ranks this season.

However, CF Monnegre Mutxamel returned to action following the coronavirus lockdown postponement with a 4-2 win against CF Sporting de San Fulgencio in the Valencia 1st Regional Group 10 on March 28. 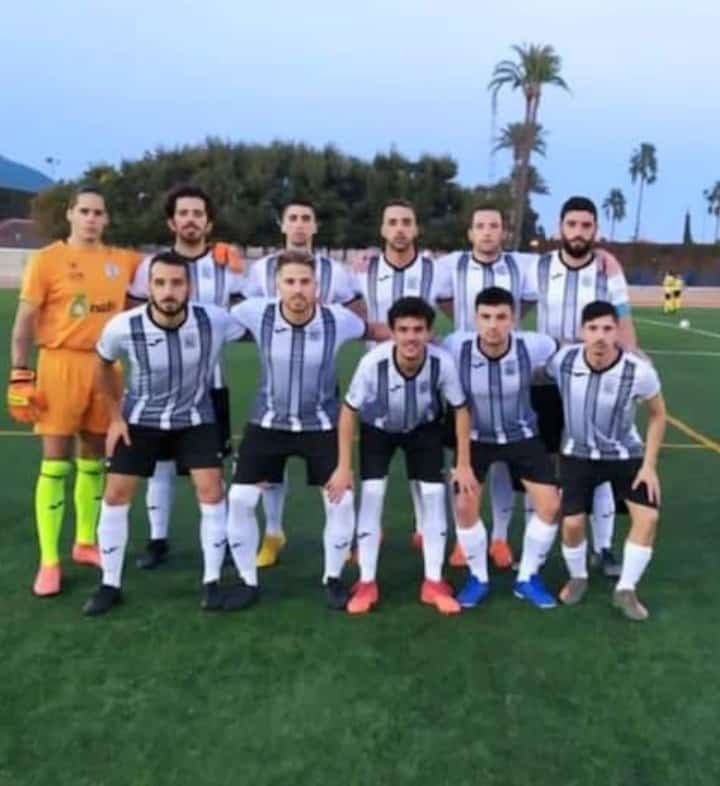