While it wasn’t a great performance from Elche, it was certainly good enough as they took advantage of a weakened Sevilla side that was missing a number of key players (Kounde, Carlos, Fernando, Jordan) to inflict a third consecutive defeat on the Rojiblancos in the last seven days.

Meanwhile, in just his third game in charge since replacing Jorge Almiron 3 weeks ago, the returning Fran Escribá would already seem to be working yet another of those miracles that are now becoming almost common place at the Martínez Valero.

This is a team that in just a few short days has gone from aimlessly meandering around the field to grinding down the opposition, something they did yet again on Saturday with a determined and dogged display against their fourth placed opponents.

After a goal less first period, a penalty from Raúl Guti followed by Carrillo’s headed goal, awarded by VAR, were enough to claim the three points although the home side did suffer a late scare when De Jong pulled on back in the first minute of added time. 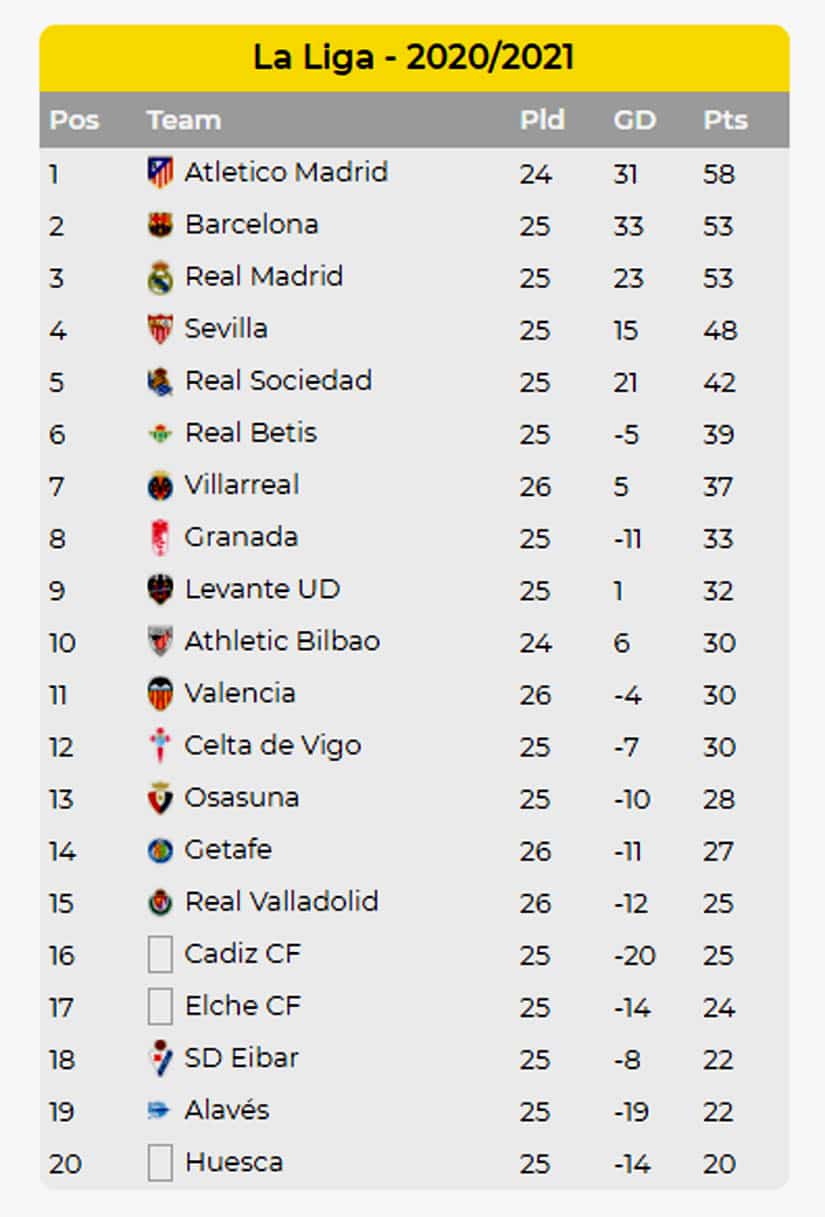