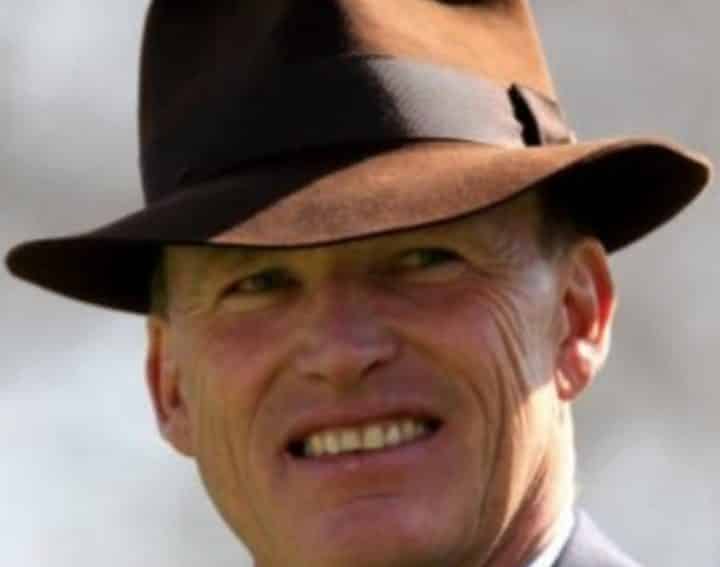 FIVE-times Waterloo Bowls champion Gary Ellis says the prestigious 114-year-old Crown Green legendary bowling tournament faces a race against time for this year’s event to take place – with £75,000 of repairs to be undertaken at the venue – and the ongoing coronavirus pandemic.

“It feels like we will miss the 2021 Waterloo. It’s not been written off – although it’s the second favourite to go ahead,” said Ellis.

The news could lead to the Blackpool Waterloo Hotel based bowls Championship facing back-to-back postponements after it was cancelled in 2020, due to the COVID-19 pandemic.

Concerns about the future at the Waterloo Road venue are under threat with structural work needed at the stadium.

“There’s no lease in place at present to stage The Waterloo Bowls this year,” said Ellis.

“That figure has successfully been raised. A deal to get the lease has been agreed, but it is not binding at present.

“Once the repairs are done we will get a 10 year lease to stage The Waterloo. But for that to happen we need to get everything signed off.”

Ellis, from Whitefield, Greater Manchester, added: “We are not going to take a lease right now, with the £75,000 we have raised to do the structural repairs.

“We cannot afford to run out of money – which could occur, and that is a concern. Hopefully a final lease will be signed and the stadium occupied.

With the future of The Waterloo under threat and no grant aid, or National revenue streams available, the Fylde coast bowling community were asked to do all they could to save the 114-year-old South Shore stadium.

“We had to face reality and focus on finding a way. We don’t think we could have the stadium or the stand occupied in 2021, without that work being done,” said Ellis.

Long term, the west stand would need a new roof, costing in the region of £50,000. Ellis said: “We were hoping these costs would be far lower.”

A monthly prize draw was launched, that raised thousands of pounds at £10 per head, in the huge efforts to save the iconic Waterloo.

A public appeal for donations was made in 2019 by the new bowls management team.

Then, the COVID-19 pandemic hit, that lead to all competitive bowling around the Fylde coast abandoned in 2020.

“Currently we are in Tier4 lockdown with the coronavirus. You can’t make non-essential travel, and as far as I am aware, there’s no bowling going on at the moment in the UK.

“Our situation will be revised in March – it could be longer – due to the COVID-19 situation and the repair works needed,” said Ellis.

In 2016 ITV-4 broadcast the finals of the Co-Op Funeral Care Waterloo, with BT Sport covering the Waterloo season, with the Flowfit Champion Of Champions tournament.

The BBC also broadcast live bowls of The Waterloo.

During the last 114 years The Waterloo has been crowned the top event in the Crown Green bowling calendar – known as the ‘FA Cup Final’ of bowling, played at the Wembley of crown green.

The bowling club has changed dramatically since 1907, with the stands around the green being the only Crown Green bowling stadium in Britain.

“We want a new 10-year lease to continue bowling at The Waterloo stadium – the work will need to be done as soon as possible – to secure that lease,” said Ellis.