Valencia Group VI Preferente Regional football team FB Redován CF are to push on in 2021 – with a key plan to lock-up the defence after conceding 18 goals.

“Redován sit eleventh place in the table after the draw in the last home game against Santa Pola CF.

“The numbers speak of the difficulties of the team – especially in the defensive field – with 18 goals conceded in nine games,” said a spokesperson from the club.

Goals from Alvaro Mas and Adrian against Santa Pola CF gave FB Redovan CF a point in their quest to climb the table.

Redován were the best regional football team in the Vega Baja in the coronovirus affected 2019-2020 season, with the premature end of the campaign preventing them reaching the play-off spots in the third division.

“It is difficult to compete in the upper zone. In the 2019-20 season the team played 18 games, conceding nine goals.

“In addition the team suffered the loss of their top scorer. However, despite everything, the competitiveness of the group makes the situation even more than retractable.

“Redován are only six points behind leaders Torrellano and the start of 2021 will be key to setting the objectives,” added the spokesperson. 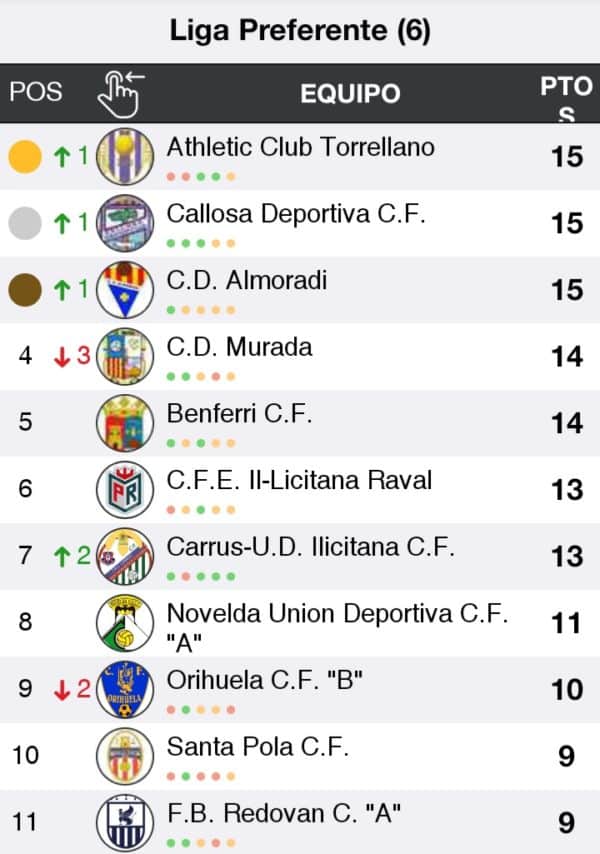