Demolition of popular Jose María Restaurant on Torrevieja promenade formerly in situ near to the Mediterranean sea shoreline has been criticised.

Situated to the north shore of the popular Cura beach, demolition took place in 2020, leaving the foot-print of the former premises, which has now returned to a pedestrian area.

The decision to remove the premises came after being closed during the summer, leading to the promenade area extended by approximately 170 sq. metres for pedestrian use.

The restaurant occupied 90 sq. metres of the ground floor, with 80 sq. metres used as a terrace area. 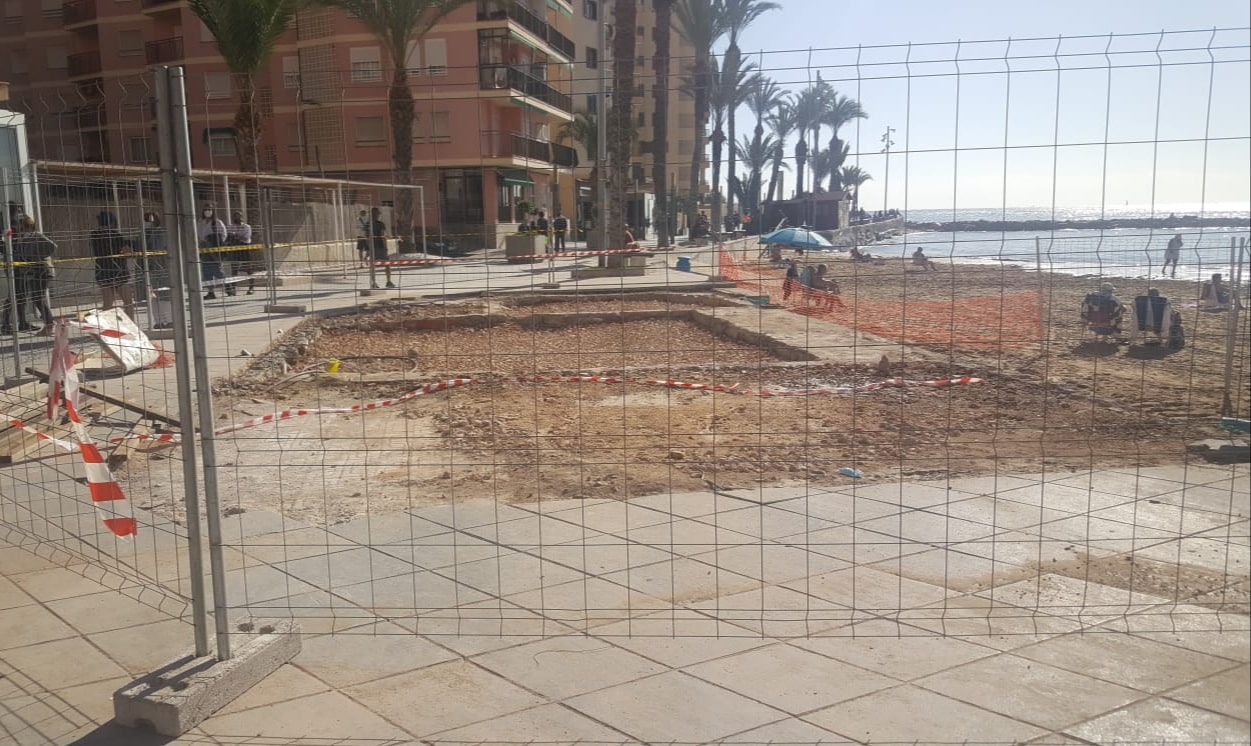 The coastal provincial service, dependent on the Ministry of Ecological Transition, reportedly ordered the demolition.

Criticism has been aired following the demolition, citing a plethora of terraces (chiringuitos) along the Paseo de Juan Aparicio – Las Rocas – along with the northern end of the Cura beach.

It is reported, according to the demarcation of the public maritime-terrestrial domain, are on the public domain and have no concession.

Torrevieja City Council charges the kiosks land occupation fees. Fees which have been waived in the recent climate of the coronavirus situation.

They stand metres from the demolished Jose María restaurant, from what Costas, in its official cartography, considers the shoreline of the sea and within the public domain. 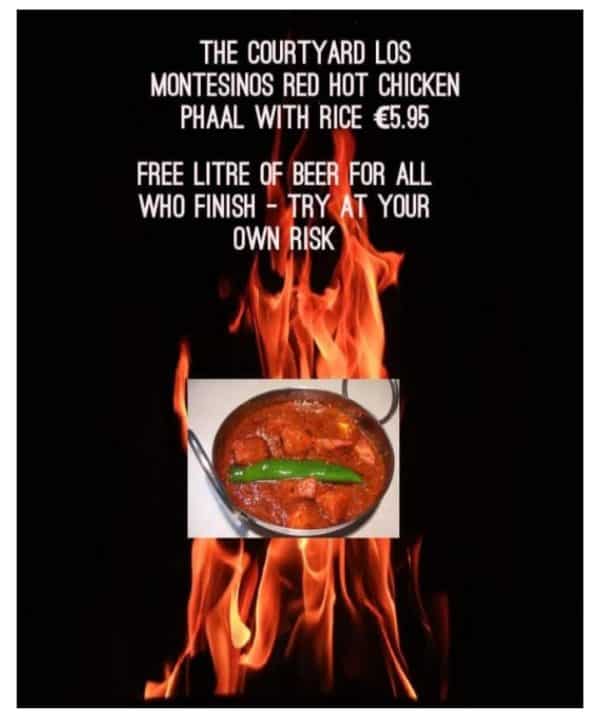