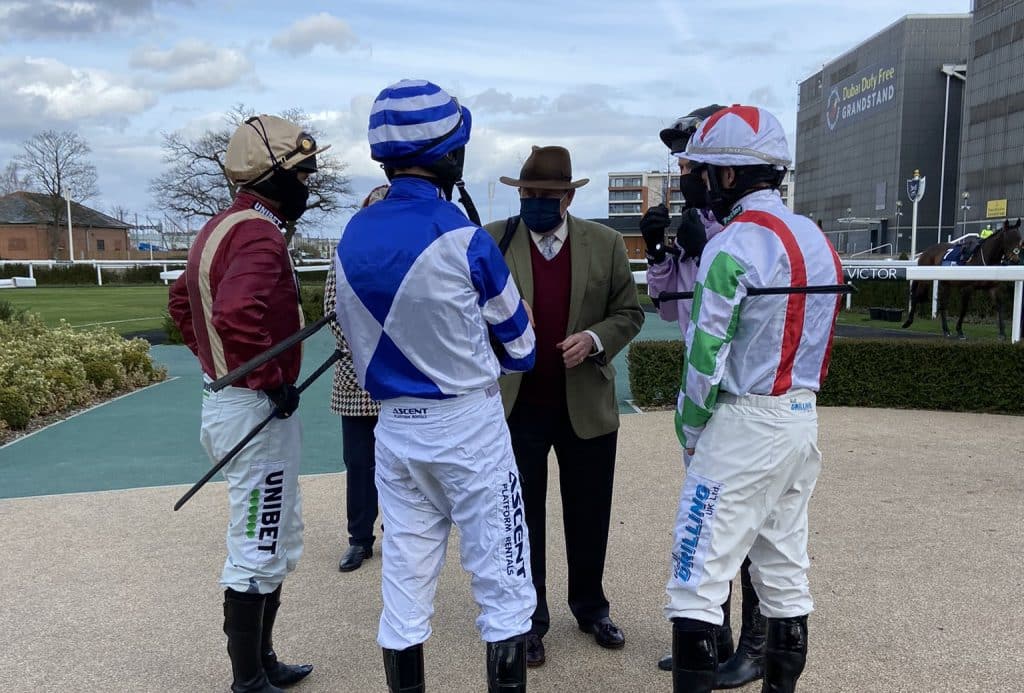 Belgians bought more second homes in Spain in the first three quarters of 2020 than in the whole of 2019.

Sales decreased in the second quarter, when borders were closed, due to the Coronavirus pandemic, with 475 purchases completed by Belgian buyers, a 44% drop, compared to the first quarter.

However, after borders re-opened after a three month lockdown in March, with air travel resuming, there was a boom on Spanish real estate in the summer, with 961 second homes bought by Belgians, during July and September.

Spanish notaries public registered a total of 2,283 secondary homes acquired by Belgians during the first nine months of 2020, an average of eight per day.