European countries are preparing to start the mass vaccination process against Covid-19 which, for many experts, may finally mark the beginning of the end of this long running pandemic that has now been ravaging the continent for months.

Although January seems to be the month in which most countries will have vials of an antidote against the coronavirus, the United Kingdom was the first in the West to start to immunise its population with the vaccine developed by Pfizer-BioNTech, which it did on Tuesday morning when, Margaret Keenan, a 90 year old grandmother was immunised in Coventry. She was the first person to receive a coronavirus vaccine in the UK, outside of trial conditions, saying she felt “so privileged” to receive the jab.

The United Kingdom, together with Italy, France, Spain, the Czech Republic, Germany and Belgium, are among the hardest hit by Covid-19 which, to date, according to Johns Hopkins University, has been responsible for more than 1.5 million deaths and 67 million infections, across the world.

This week, Europe will be closely watching the UK to see how they overcome the logistical challenges posed by the transfer and administration of vaccines from the manufacturing units.

The beginning of the end

Belgium has announced that it will be ready to start the vaccination campaign on 5 January. It will be voluntarily and free of charge, with workers in the health and care sector, such as nursing home staff, being the first to be immunised, followed by those over 65 years, in age groups and starting with the oldest.

Its close neighbour, the Netherlands, expects to start the process that same week “in the most favourable scenario”, although several national health organizations consider this schedule “premature”. The authorities say that in the first quarter, 1.6 million Dutch people from the most vulnerable groups should be vaccinated.

France, which has suffered a strong second wave of the pandemic, will recieve 15% of the vaccine purchases carried out jointly within the European Union; It will have 200 million doses, with which it will be able to vaccinate 100 million people, a figure higher than it’s 67 million population. The government, like most Europeans, guarantees that the vaccine will be free and estimates that the vaccination campaign, which will begin at the end of this month, will cost 1,500 million euros.

In Portugal, the first phase will deal with 950,000 of the 10 million inhabitants in January. They will include the over 50’s with high-risk pathologies, in patients and staff of care homes, first-line health workers and other emergency service workers.

In Spain, January is the month chosen to start the process, although the vaccination campaign will take place over the year in three phases . It will be voluntary and free among a population with a high percentage who, according to surveys, seem reluctant to get vaccinated.

The UK plans to started the campaign on Tuesday And paradoxically, it did not do so with it’s own vaccine, that produced by the University of Oxford, which has not yet been approved, but with the serum manufactured by its competitors, the American Pfizer and its German partner BioNTech, the first batches of which are already being distributed across the country.

The British Government says that it is “absolutely sure” that the health authorities will have around 800,000 doses of the vaccine next week, out of a total of 40 million ordered to immunise some 20 million people in the coming months.

In the nearby Republic of Ireland, like the rest of the European Union, authorities await the go-ahead from community regulators to start the year with it’s vaccination program. The Dublin Government has formed a working group that will present a vaccination plan on 11 December, detailing the schedule to follow and the order in which the different population groups will be organised, starting with the most vulnerable.

At first, as soon as the community authorities validate the first vaccines, they will be administered to the elderly who are in residences and to the groups who are considered to be at risk, which will absorb the first million doses.

Those at risk, the first

Like all other EU members, Italy’s Minister of Health, Roberto Speranza, said he expects approval from the European Medicines Agency (EMA) to start supplying the first vaccines against the coronavirus to the people who are most at risk. The Government expects the calendar to begin at the end of January and health and social health workers, staff of nursing homes and the elderly will have priority. 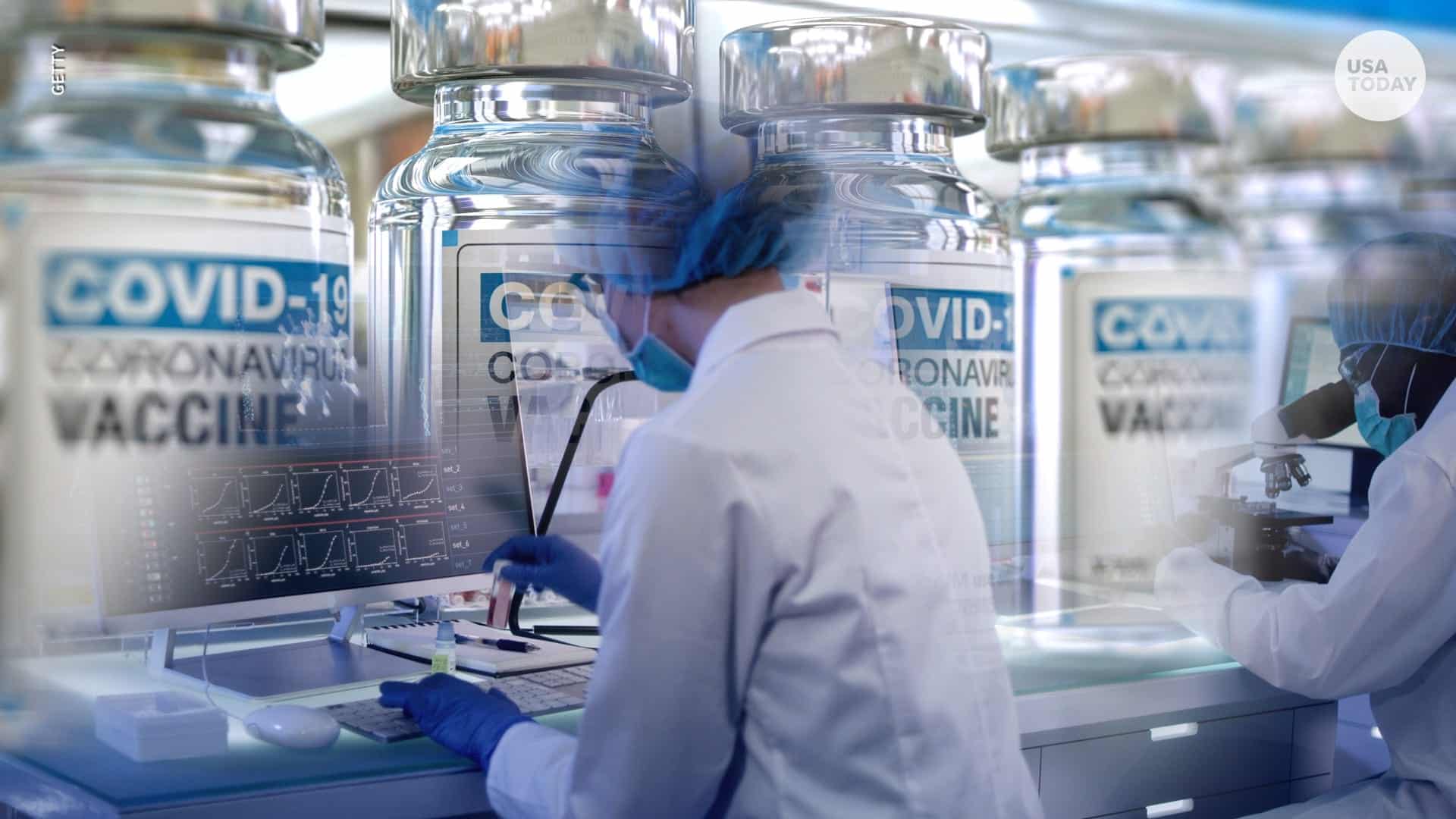 In Germany, the Minister of Health, Jens Spahn, has said that he is counting on vaccinations getting underway before the end of the year and risk groups -the elderly and people with previous pathologies- will have priority, as well as people who work in hospitals and homes for the elderly and the sick. However, the city state of Berlin wants to bring forward the start of vaccinations to December 15.

The Austrian Executive, which has been made through community contingents with some 16 million doses of different vaccines (about two for each inhabitant), has not yet published a precise vaccination plan. However, it plans to start next January, first with health personnel, the elderly and others who are at specific risk, while the rest of the population will probably be vaccinated from  April 2021.

The ultra-nationalist government of Hungary, in confrontation of its own authorities, has said that it will analyse all existing vaccines, be they those authorized in the European Union or in other countries, such as Russia, China and Israel. Two weeks ago, the country received 10 units of the Russian Sputnik V vaccine. However, it is unknown how many Russian, Chinese or Israeli vaccines are destined for Hungary, as they must be analysed before any the vaccination program is put in place.

The European Medicines Agency (EMA) has warned that the use of a vaccine not included in the Brussels options would be a “supply of a medicine without a license” and one of which they would not approve.

Meanwhile, Serbia, a country hoping to join the European Union, has just received for analysis the documentation regarding the Pfizer-BioNTech vaccine and 20 doses of ‘Sputnik V’. Limited first quantities could reach the country before the end of the year, while negotiations are ongoing with Russia and China to obtain more vaccines, enough for the population of some 7 million people.

Outside the EU, Turkey expects to start the process of vaccinating healthcare workers in mid-December, Health Minister Fahrettin Koca has announced. The country has reached a preliminary agreement with the Chinese manufacturer Sinovac and expects to administer the two required doses to 25 million people before the end of March 2021.

Russia and its vaccine

The mass vaccination campaign of the Russian population began in Moscow on 5 December, making the Russian capital the first city in the country to use the national Sputnik V vaccine after its clinical tests. According to the Russian Government, vaccination programs will be rolled out in other cities in the next few days.

Once again the first to receive the coronavirus vaccine are health workers, teachers and social workers, as well as other risk groups. At the same time, immunisation against covid-19 is also underway in the Russian Army. In Russia, clinical trials of two other coronavirus vaccines also continue, one of which, EpiVacCorona, was registered in November.

Irish Lotto Results, Plus 1 and Plus 2, Lottery Winning Raffle Numbers for Wednesday, 20 January, 2021