JIMMY Cricket turned back the years reminiscing about being a Blue Coat at Christmas – almost half a century ago.

“As a young Blue Coat in 1972 at Christmas time, at Pontin’s in South Devon – the Camp has long gone – as ‘Aunties’ so to speak, one of our duties was to take the Campers’ children to the local Panto at the Princess Theatre in Torquay,” Jimmy told The Leader.

“From the moment I saw Des O’Connor playing Buttons in Panto in Belfast over 60 years ago, I knew he was destined for stardom,” said Jimmy.

“I was thrilled to have appeared alongside him on his TV chat show in the eighties,” said Jimmy.

Jimmy also worked with Freddie ‘parrot face’ Davies, (featured in The Leader) in Panto at the Princess Theatre in Torquay, who became a Redcoat at Butlins over 60 years ago.

“Freddie playing Buttons! – he was brilliant. I have fond memories of working alongside Des and Freddie, both lovely men,” said Jimmy.

Jimmy, who visits Spain regularly, having appeared at Benidorm Palace, the Coopers Arms, Quesada, the Emerald Isle, La Florida, Orihuela and The Madhouse on the Costa Blanca, said: “Always a great night alongside my friends, including Stevie Spit BEM.

“I have been very fortunate. People still like to laugh, which is great considering what we have to put up with in today’s world.

“I don’t think of myself as a comedian. I think I am a comedy doctor – who shares some laughter medicine with anyone who wants it.” 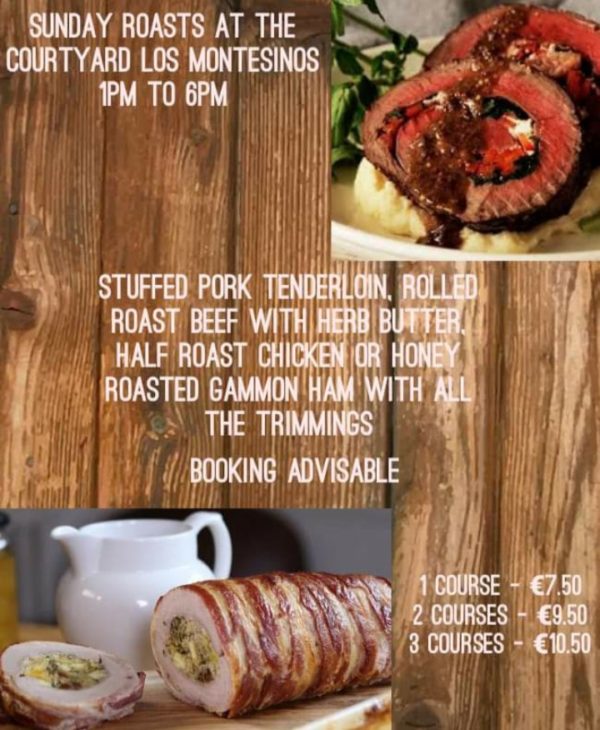