The Spanish investors who are set to buy Wigan Athletic have supplied the English Football League (EFL) a letter of recommendation from La Liga, who have seen how they have run two (unnamed) clubs.

They have run both clubs for a number of years, and they have a track record of success in football.

The investors are very committed and have a good plan for the club and are very experienced people.

They have a very big commitment with the administrators, having shown they have the £5m running costs, with additional finances, if required.

The Spanish investors are said to be unfazed about the emergence of another bidder from the Far East.

The Spanish investors have been interested in purchasing the League One side since the end of the 2019-20 season, after the club going into administration.

“We are pleased to announce that we have reached agreement with a preferred bidder from Spain,” said administrators Begbies Traynor.

“The offer that has been accepted deals with not only the sale of the club, but also allows the payment to non-football creditors to avoid the 15-point penalty this season. In addition, a substantial deposit has been received,” said the administrators.

The Spanish bidders who wish to remain anonymous, had their exclusivity period extended following substantial progress being made with Wigan Council, regarding the lease of the DW Stadium.

Periodic progress had been made with the Council regarding the assignment of the lease, read a statement from the administrators, Begbies Traynor.

“In addition further discussions have taken place between the EFL, the bidder and ourselves and, in our opinion, all information requested of the bidders has been supplied including but not limited to proof of funds for the next two seasons.

“We now await a final answer from the EFL and will provide an update in due course,” they added.

The Spanish investors, represented by UK-based Jose Miguel Garrido Cristo, had their offer accepted by Begbies Traynor, who granted them a period of exclusivity.

Meetings have taken place, with interpreters, via Zoom, due to Covid-19. 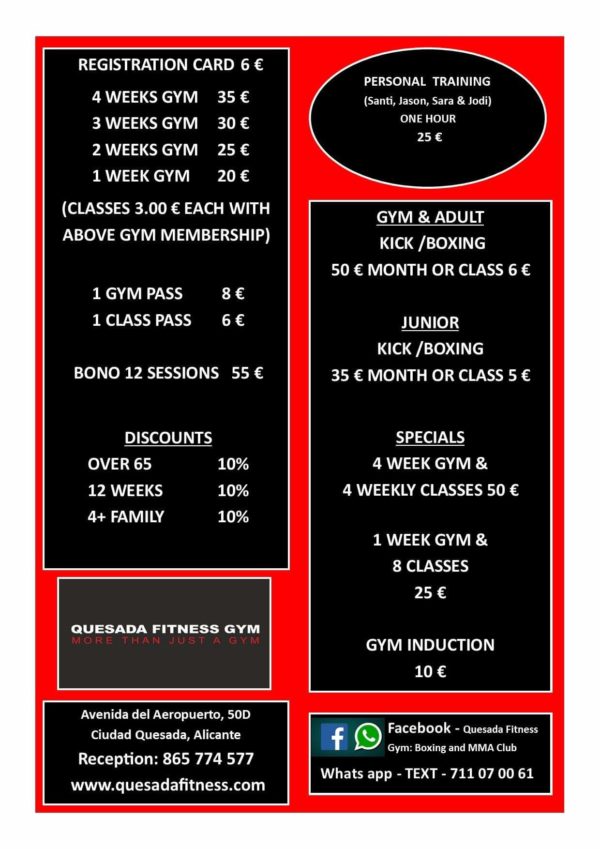